Are there any ancient works, or parts of ancient works, which we possess in both Greek and Latin -- i.e. both the original and a translation, made in antiquity, into the other language?

I know there are many cases of e.g. Roman historians basing their work on Greek sources, which in some cases have also survived, but these (AFAIK) tend not to be straight translations, but adaptations. And there are Latin translations of Greek works which we know about (e.g. Livius Andronicus's Odyssey), but these survive only fragmentarily. What I would like to be able to do is to read the same passage in Greek and Latin, side by side -- preferably both versions being from classical antiquity (rather than a later translation of a classical work). Has anything like this survived?

I suspect that you may be looking for a translation made in Antiquity, but I couldn't resist posting a few scans from this book I have here: 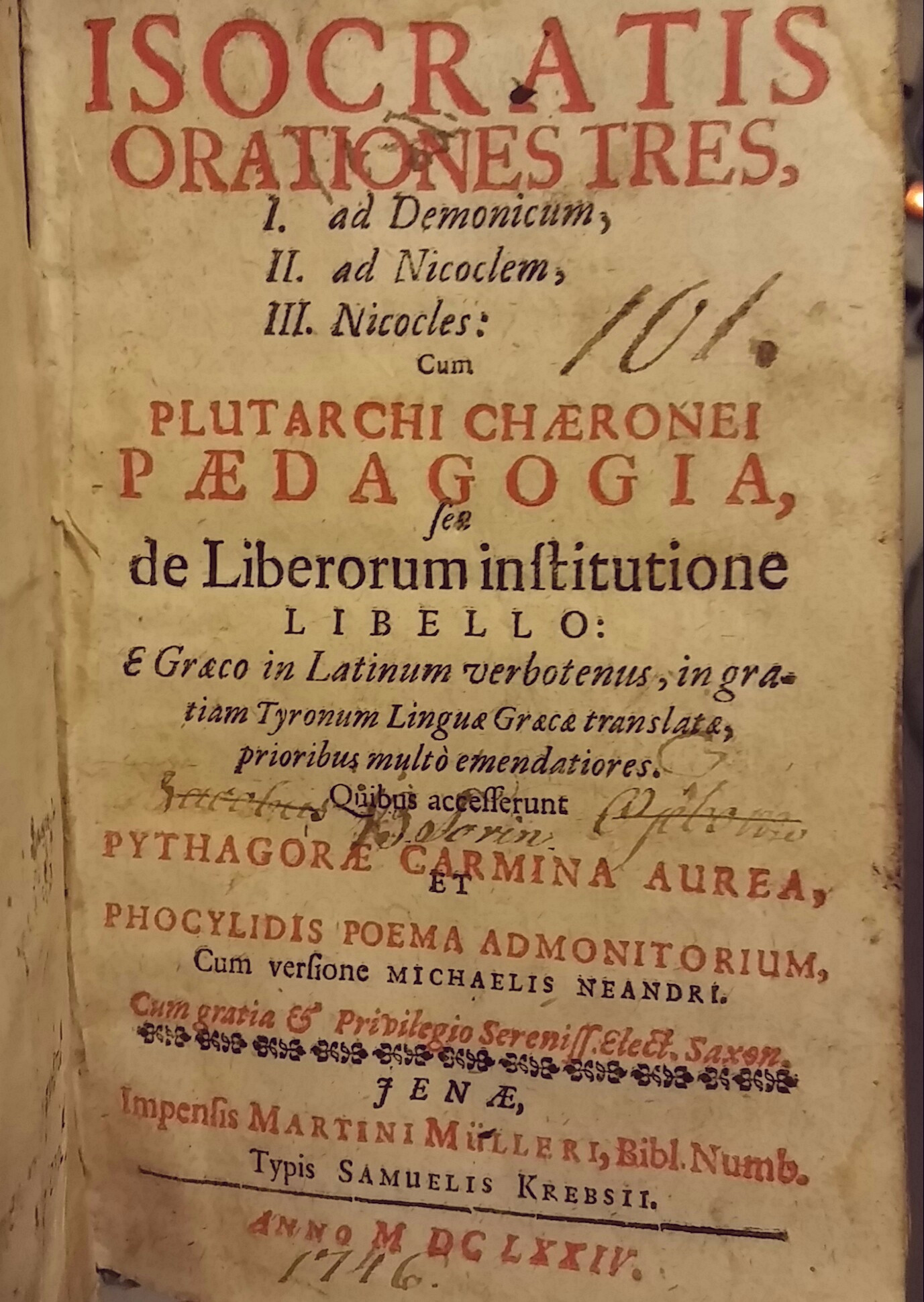 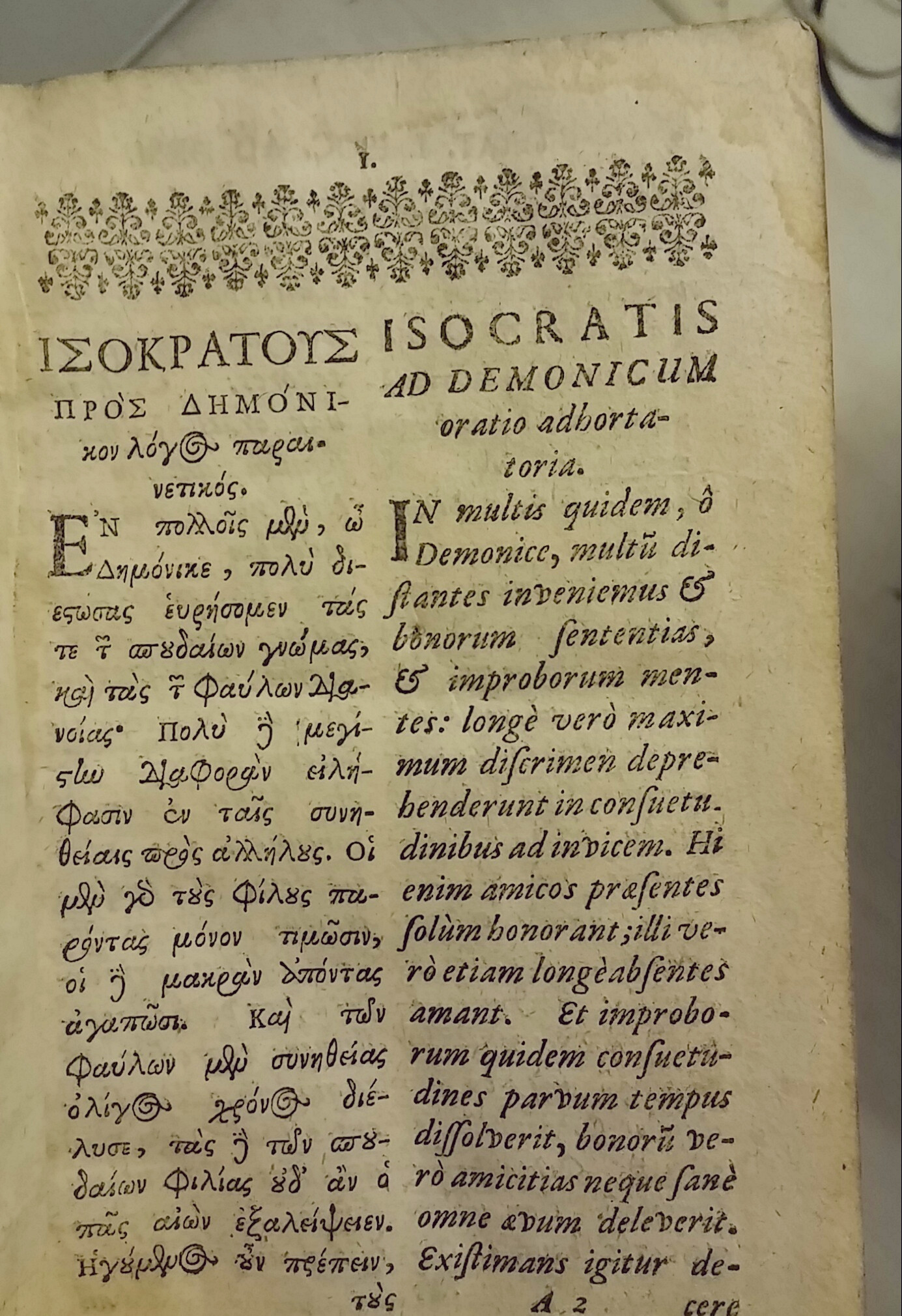 Not the answer you're looking for? Browse other questions tagged translation greek or ask your own question.

6
“Genius without verification/proof” in Latin
9
How to select dictionary translations
0
Can you please fix the mistakes in translating these prayers from Koine Greek to English (Part 2 of 2)?
5
Did Google Translate give me a literary grade translation of “to the end of the chapter.”
7
When did the difference between acute and grave disappear?
3
Are there linguistic arguments for the claim that “Odi et amo” in Catullus (LXXXV) cannot be translated as 'I hate and I love'?