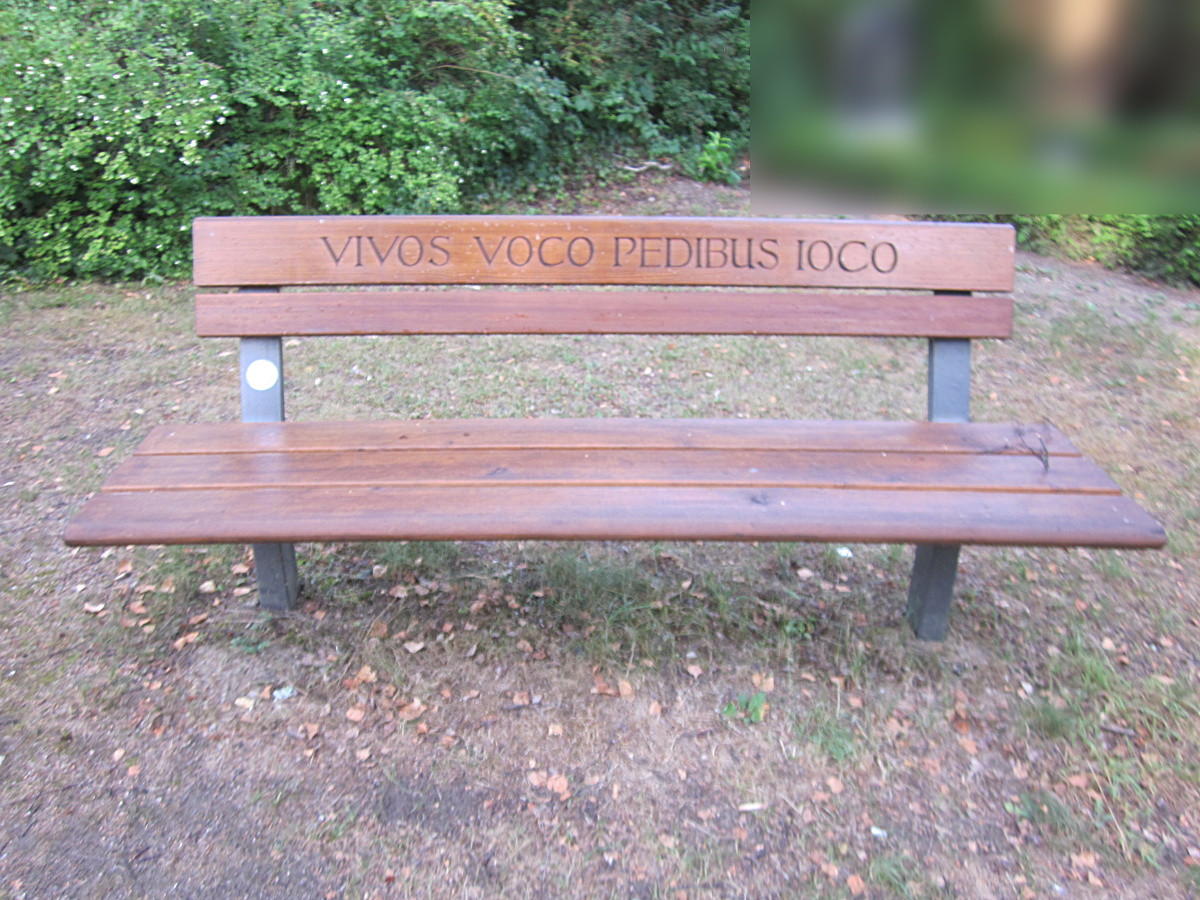 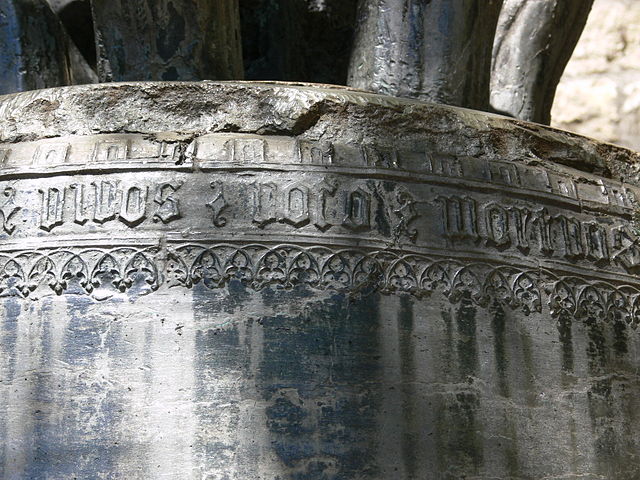 7
“Desinat in piscem” in Horace's Ars Poetica: morphology or looks or what exactly?
10
What does cōcutit mean?
10
Does 'verbum' mean both word and verb?
5
How to translate “Politicae oeconomiae inscientia”?
6
What does “tellus” mean?
4
What does Seculum Seculi mean?
8
What does “dives fluminarum” mean?
5
What does “Dominus providebit” mean?
6
What is the difference in meaning/usage between “nasciturus” and “nascendus”?
3
How do I translate “Eternal light guide me”?