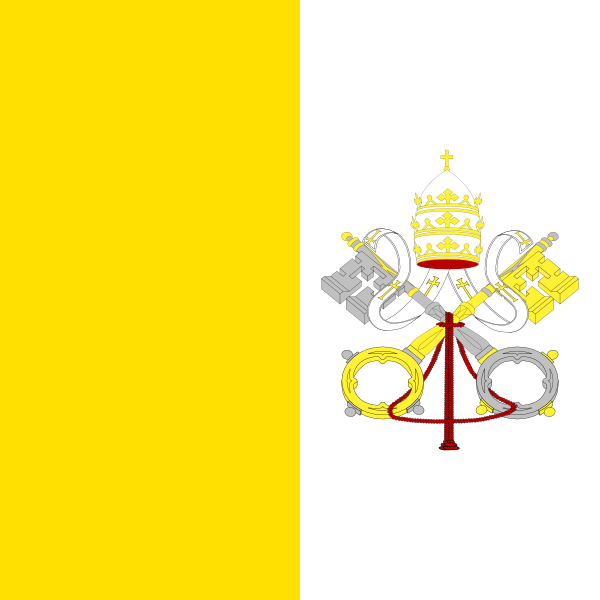 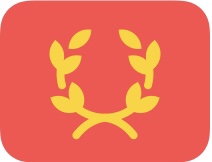 50
Why is the Roman acronym SPQR and not SPR?
22
A story of a king who wanted to simplify Latin grammar

14
Does anyone learn Latin as a native language?
10
How does a computer crash in Latin?
17
How to Practice Speaking Latin
10
Is translating texts from Latin really necessary to learn the language?
5
How many words are in the Latin language?
10
Are there official Latin translators?
3
How does one say lowlands in contemporary Latin?
10
Could one consider using Latin as a daily casual language these days?
4
How to say "programming language" in Latin?