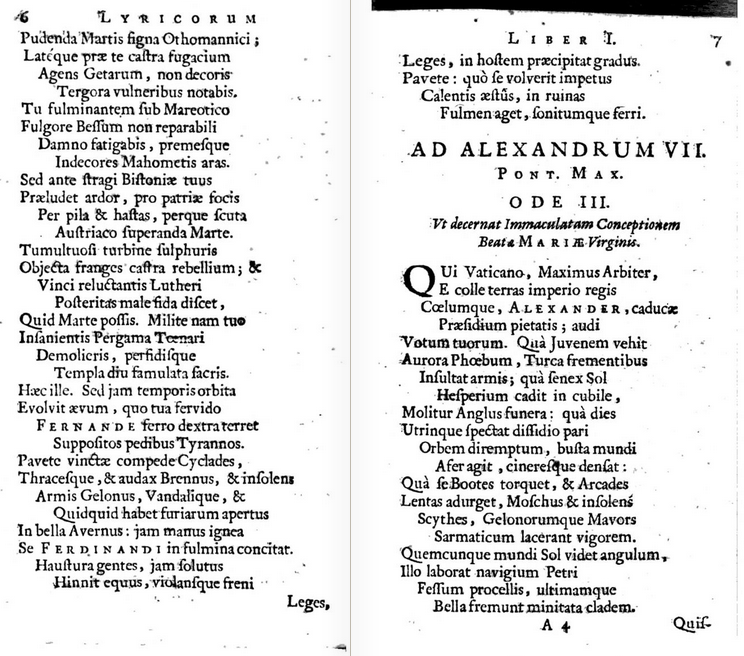 11
Latin ligature "qz"?
9
Is it possible to have a single Latin ligature be majuscule and minuscule?
3
Confusion regarding reference to Latin in "Infinite Jest" book
6
Elementary Grade Latin Programs: Macrons
8
What are some notable works never translated from Latin?
6
Is there any new published book that is written in latin?
10
What is a good font for both Latin with diacritics and polytonic Greek
6
Where can I find large public domain texts in latin?
11
Is there a Latin translation of the Epic of Gilgamesh?