Note: Michael Weiss writes, in the new, second edition of his Outline of the Historical and Comparative Grammar of Latin (2020),

"New scientific investigation with a scanning electron microscope by Edilberto Formigli and Daniela Ferro (2014) has now shown beyond a reasonable doubt that both the fibula and its inscription are ancient" (Weiss 2020: 24, ft. 2).

The third example is the bronze Fucine Lake inscription (CIL I².5), which was found in 1877 but is lost now. Clackson and Horrocks 2007/2011 give its text in a new version proposed in Crawford 2006. 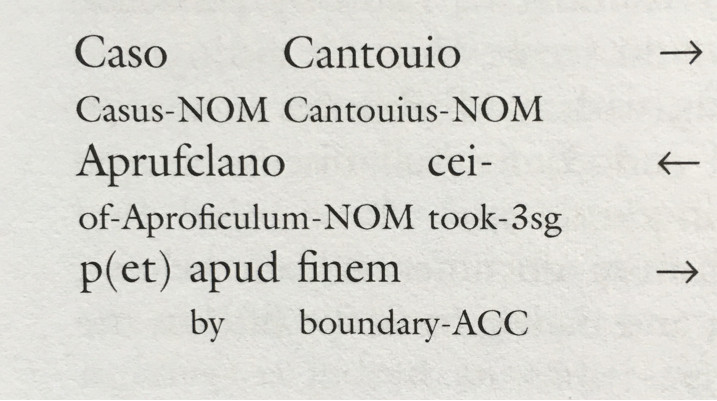 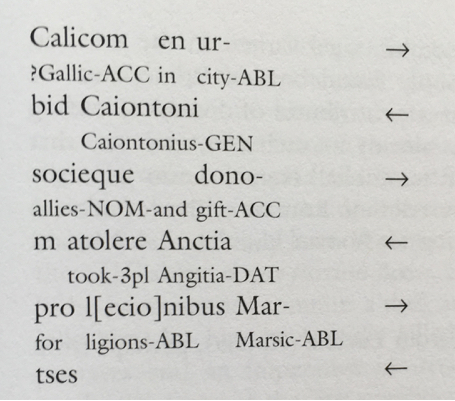 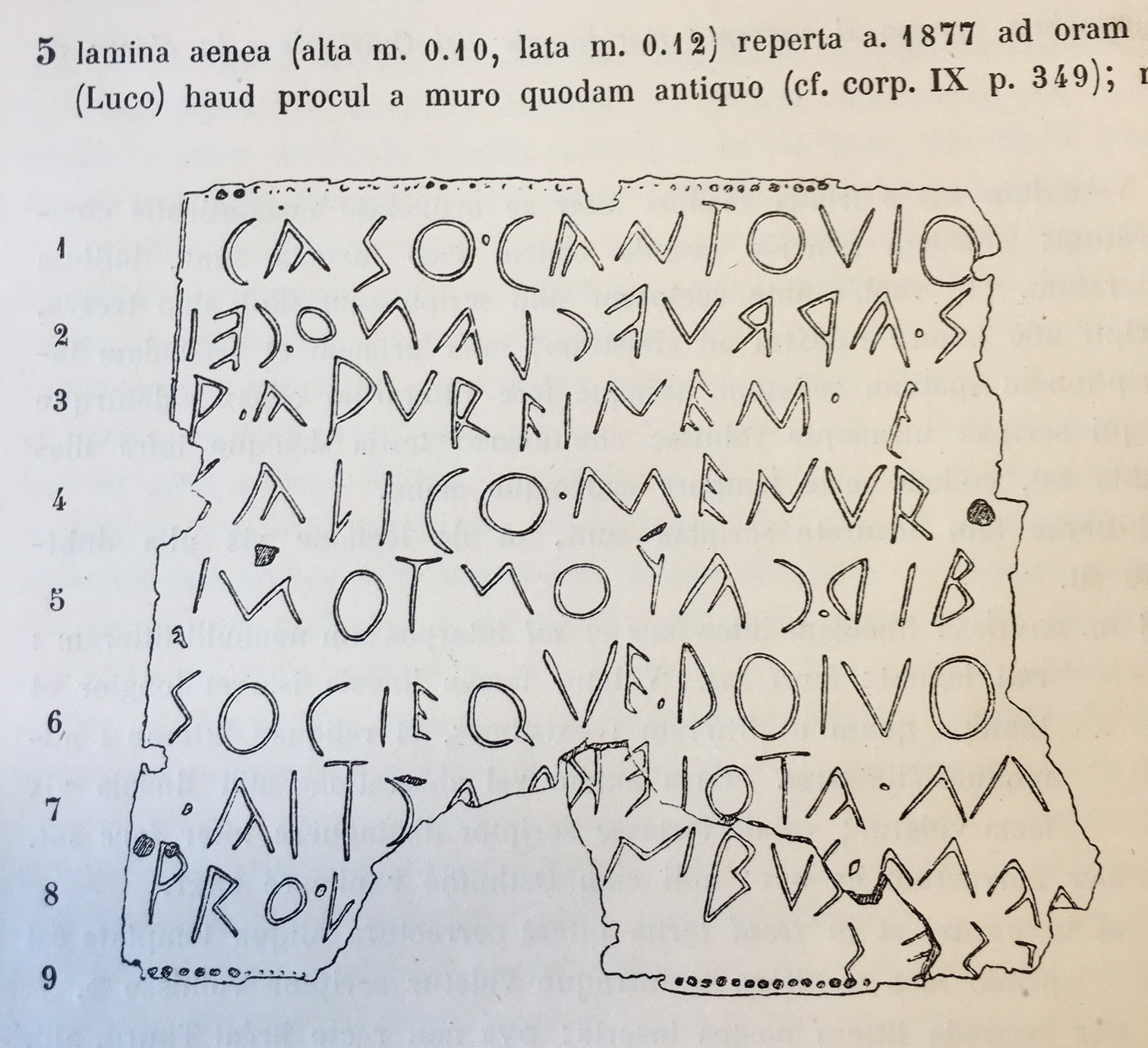 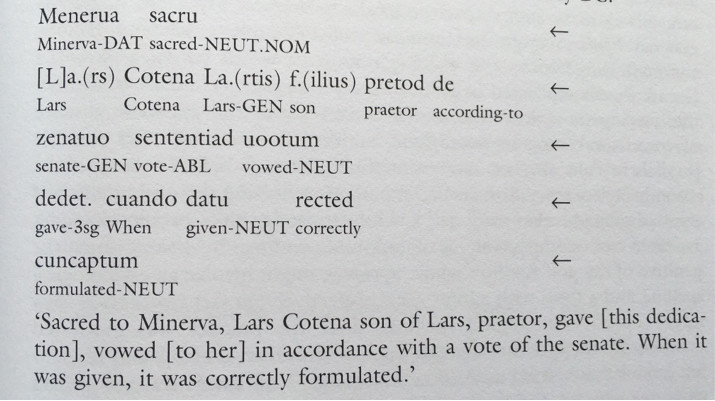 7
Written Latin names of the Latin alphabet's letters
7
Were there informal spelling variants in classical Latin?
11
Are there any instances of long oblique cases of Iuppiter?
7
Are there attested prohibition signs?
5
How to parse "Dis Manibus" syntactically?
5
Are there any words in Latin that are "light"?
5
How many Greek letters are there?
6
What dialect are the Antikythera Mechanism inscriptions in?
7
Are any phonemic distinctions not represented in Latin?