Hushing with a finger gesture

I was reading Dante's Divine Comedy, and this verse caught my attention (Hell 25.45 with my translation):

This is the typical finger gesture for hushing (image source: Getty Images): 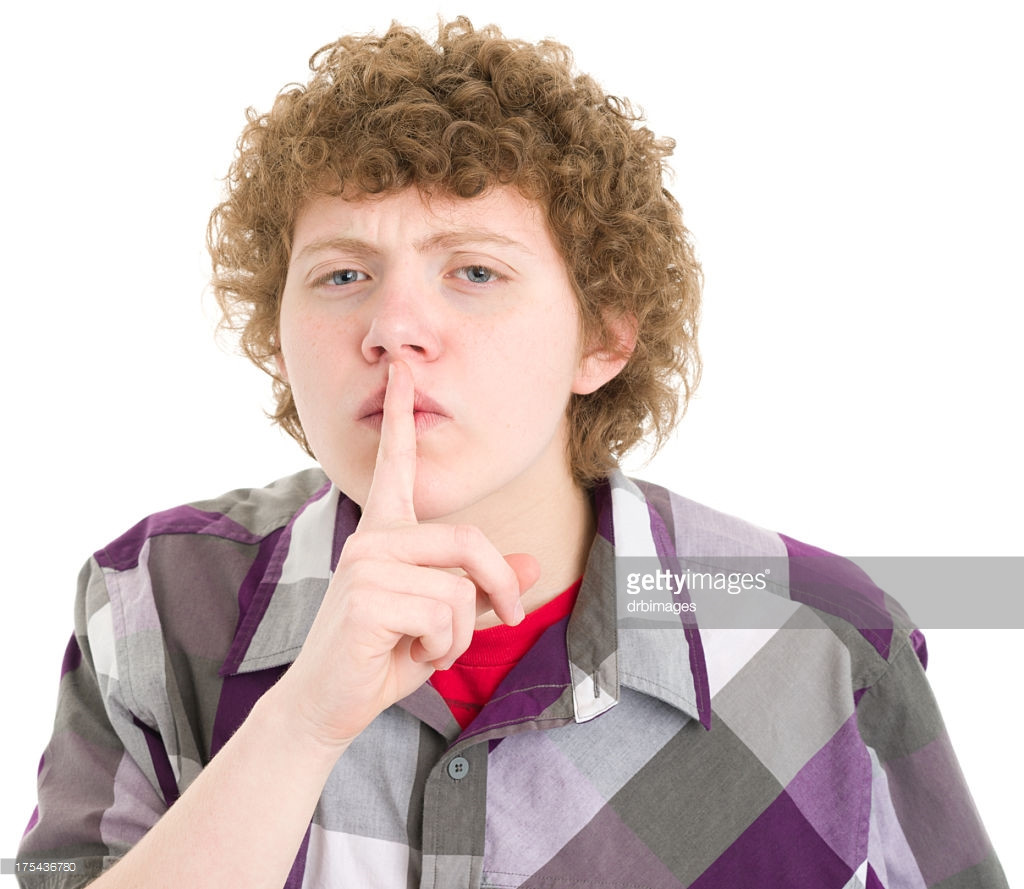 I was somewhat surprised that this gesture is old enough to be known to Dante in early 14th century Italy. Did the Romans have a similar — or even identical — finger gesture for hushing? A passage like the one from Dante with some commentary would be great. If there is no Roman record of this thing, later Latin attestations or some justification for non-existence would be nice.

Another well known finger gesture appears to have been known to Romans, so it seems genuinely possible that this one would be, too.

The Egyptian god Harpocrates was typically depicted as a boy with his finger held to his lips.

He makes a few appearances in classical literature, such as Ovid, Metamorphoses 9.692:

I found a non-classical reference to this gesture in the Metamorphoses (or Golden Ass) of Apuleius (AD 124-170):

Not the answer you're looking for? Browse other questions tagged roman-culture passage-request italian or ask your own question.

9
Was the middle finger obscene in Ancient Rome?

9
Was the middle finger obscene in Ancient Rome?
15
Where to find an online Latin text corpus and what can I do with it?
8
What verb is wine made with?
5
Which verb do insects fly with?
4
Requests with 'posse'
8
What is Peniculus insinuating with his reference to Samian crockery?