What would the singular of a tribes-people like Caledonii be?

This map names a lot of tribes-people. The one in Scotland is called "Caledonii". 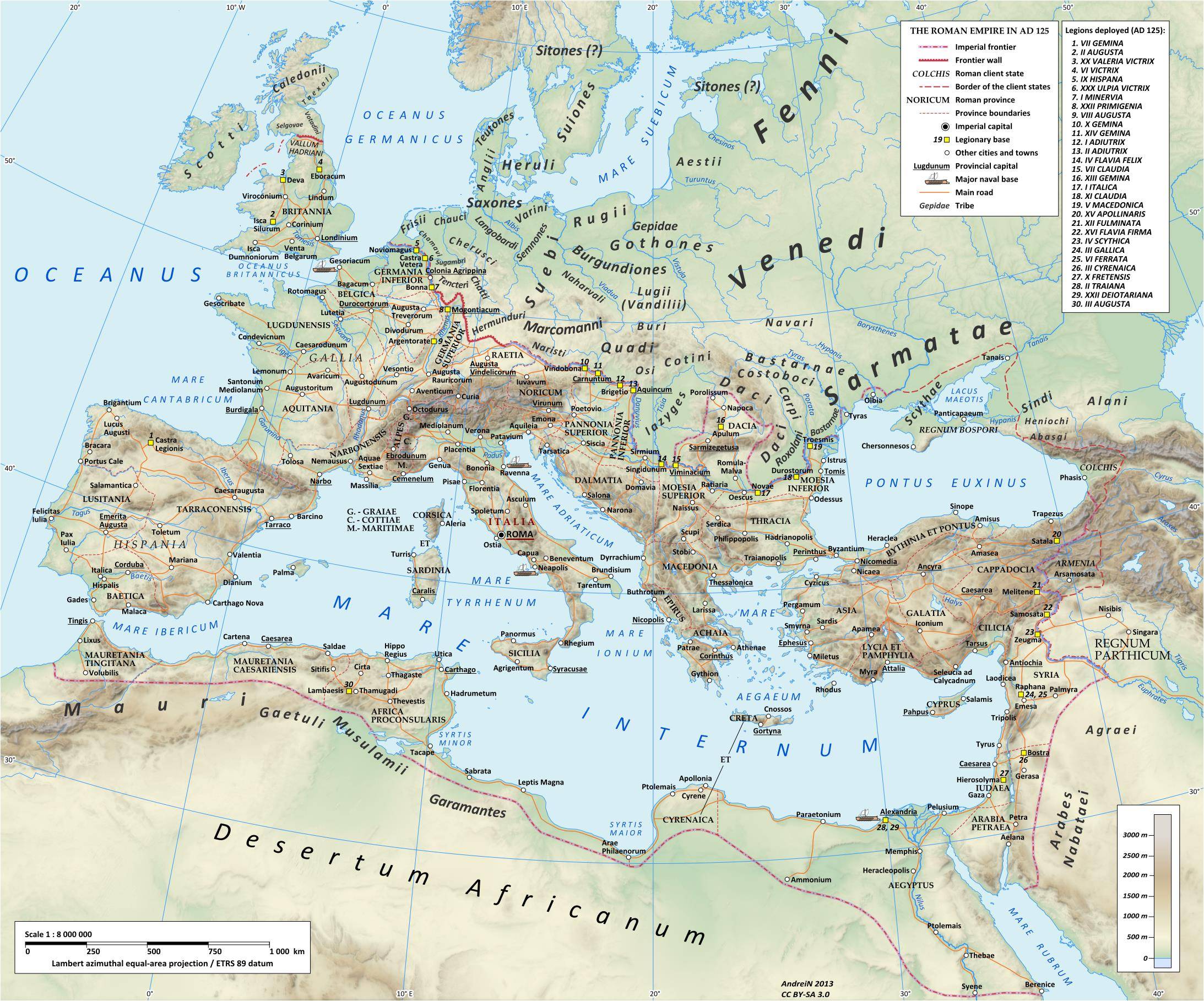 I'm assuming "Caledonii" is the plural form of the people. I've also seen other maps where the land is called "Caledonia". But what I want to know is, what's the singular form when referring to just one person of the Caledonii?

Caledonii would be the tribes inhabiting Caledonia, the land. Think Americans and America. The word seems related to Celt, for what it's worth.

Grammatically, the singular would be Caledonius, but oddly, I cannot find Classical usage for this. It seems merely a descriptive adjective for geography/features of the land of Caledonia (such as "Caledonian Ocean," "Caledonian forest," and "Caledonian bear").

It's possible to use Caledonius (for a male, Caledonia for a female) in this way, but I'm not so sure it was ever done.

I also see online the people called Caledones. Again, though, no singular. A similar search in the Thesaurus Linguae Graecae showed up no singular. By parallel with Macedones (as Rafael points out in the comments), though, one could perhaps use Caledo (-onis).

That's not to say you can't use Caledonius, though perhaps in Latin you'd want to use vir Caledonius.

For English, Caledonian would be acceptable, though apparently not for a modern Scot.

For whatever they might be worth, there are two inscriptions from Hadrian’s wall mentioning a centurion by the name of Caledonius Secundus, in both instances in the genitive singular.

I'm not sure whether 'Caledonii' can be used in the singular, but it would not be completely out of the ordinary if it can't.

In the Aeneid Virgil regularly describes the Greeks and Trojans as the 'Danai' and the 'Teucri' respectively. But he never uses them in the singular, or as an adjective.

So in your case, if you want to translate English into Latin, you could use 'vir Caledoniorum' to say 'a Caledonian man'; if by chance you're writing Latin verse, you might consider 'vir Caledonium', a common contraction which Virgil regularly uses.

Not the answer you're looking for? Browse other questions tagged vocabulary declinatio plural or ask your own question.

13
Where did pluralis-ut-singularis come from in Latin?
10
Is there a plural of Jesus in Latin?
7
How would one translate “jury duty” into Latin?
7
What is the plural of virus, vulgus and pelagus?
9
Forms of 2nd Declension Neuter Nouns ending in -ium
7
Was the term “firmamentum” used outside of Christian or Jewish texts?
2
What to call an old people's service home?
3
Can a morphologically singular collective noun be syntactically plural?
9
Substantive adjectives “Latīna, Graeca” as language names