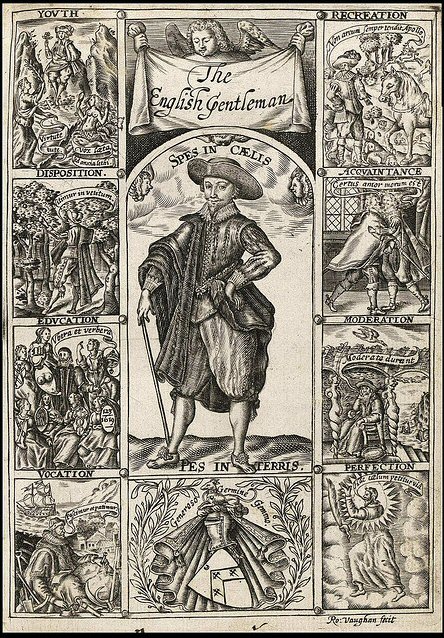 2
I'm trying to translate or verify a quote from Terry Pratchett: "Ab Hoc Possum Videre Domum Tuum - I Can See Your House From Here"