I stress that these are not attested (as far as I know), but I consider them to be a reasonable extension of classical Latin. Notice that hodie is here an adverb, not the subject in the above sentences. If you want to emphasize this grammatical status in English, you may prefer to use "today it is…" instead of "today is…", but the meaning is of course the same. 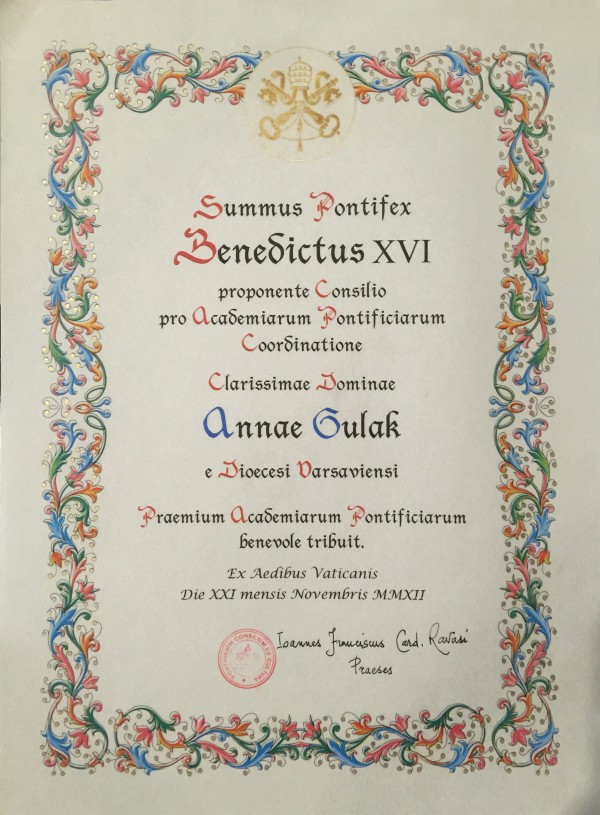 9
What is an eve?
10
How do we know that Kalendae is the first day of a month?
6
What do "KAL." and "A.S." stand for in this inscription?
5
How would this date be translated into Latin?
6
Year in dates near the end of a year
4
Telling Time in Latin

4
How do you say "You can't automatize a mess"?
6
Year in dates near the end of a year
8
How do you say "I'm having dinner/lunch/breakfast" in Latin?
6
How do you translate the idiom, I see?
6
How would you say, "How long have you been a X?"
5
How would this date be translated into Latin?
7
How to distinguish Julian and Gregorian calendars in Latin?
8
Is 'datus' used for a date in Latin?
4
Written evidence of a ten-month calendar
5
Correct pronunciation of full Latin dates