I would like to know the meaning of the following Latin expression, as well as a grammatical analysis of the individual words in this context:

as it appears in the following logo of a lion with a "wreath" with the script on it for the company MGM (Metro-Goldwyn-Mayer): 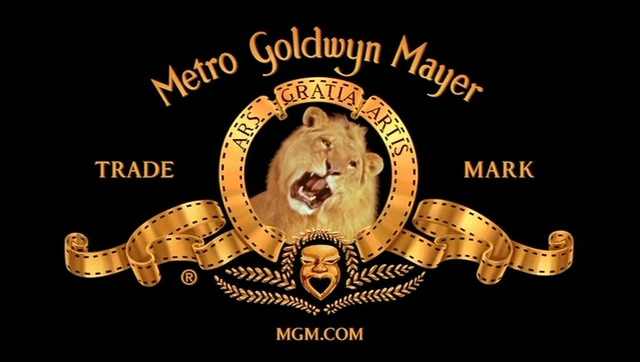 As mentioned in a comment, below, Wikipedia states that ARS GRATIA ARTIS stands for "Art for Art's Sake", but it does not explain what each of the three words mean, their declension, and any other grammar details. Can someone please provide this in an answer?

"Art for the Sake of Art"

This phrase, quite conveniently, uses the same word order in both English and Latin.

Ars, artis (artium) is a third-declension feminine noun. It can mean "art" in the sense of paintings and sculptures, but can also be more abstract, like the "art" of writing (i.e. the skill and experience required to be a good writer). Ars is the nominative "art", artis is the genitive "of art".

Grātiā is one of the very very few prepositions taking the genitive case, meaning "for the sake of". It started out as the ablative singular of the noun grātia (with short a), which originally meant "sake". But just like in English, the noun became uncommon except in the fixed expression "for the sake of..."; grātia came to mean "thanks" instead, and that's the meaning it has in the Romance languages (Italian grazie, Spanish gracias, etc). So grātiā was re-analyzed as a preposition.

The ablatives causā and grātiā (for the sake of) are used with a Genitive preceding, or with a pronoun in agreement. (Allen and Greenough, 404 c).

Not the answer you're looking for? Browse other questions tagged vocabulary idiom grammar-identification motto translation-explanation or ask your own question.

4
Translation into Latin: "for the love of music"

10
In the title "Ars Goetia," is "Goetia" an appositive noun?
8
Did ars mathematica mean mathematics in classical (and late) Latin?
8
"Desinat in piscem" in Horace's Ars Poetica: morphology or looks or what exactly?
4
Does "physicae artis" mean "physics"?