This is what it always was and will always be

Where is the thus meaning in here from the word sic? And the word this is not written. 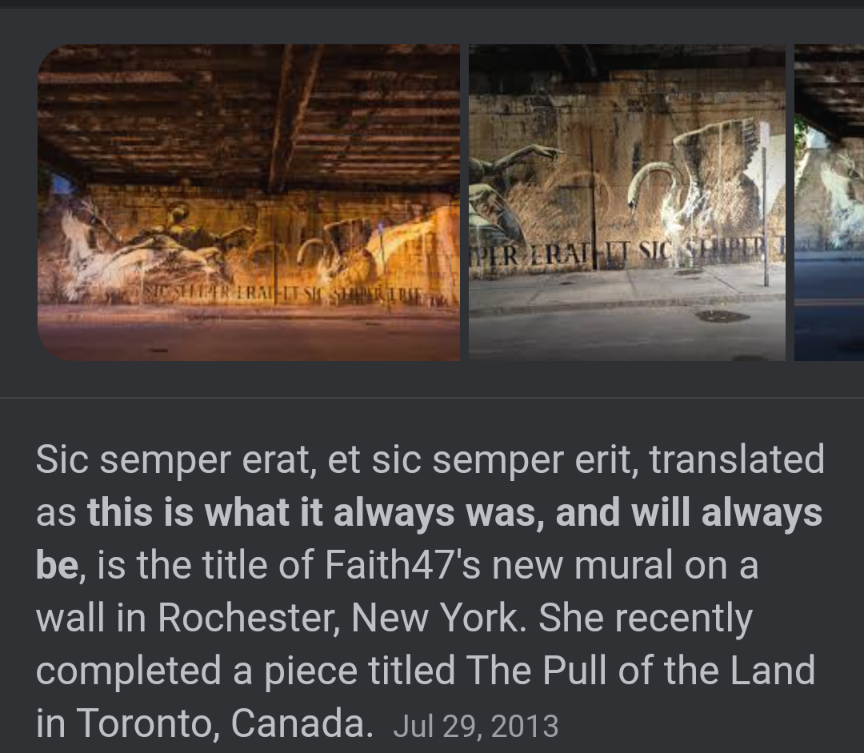 Translation generally isn't a one-to-one mapping between Latin words and English words. While sīc is often glossed as "thus", you might also translate it as "like this", or "in this way", or "in this sort of condition", or "accordingly", or "as you see".

Sīc erat means something like "it was like this" or "it was this sort of way", so I would say "this is what it was" (or perhaps "this is how it was") is a reasonable translation.

I am no scholar of Latin, but I am fluent in Spanish and English. Spanish is a variant of ancient Latin, which I believe died out because only Roman Catholic priests were permitted to learn it and speak it. The Catholic Church prohibited laypersons from learning Latin or speaking Latin. Hence it was never passed down through generations.

If you were to translate from Latin to Spanish, the phrase would read: “Si siempre era, entonces siempre será”

Translate this Spanish phrase into English and you now have this: “If it always was, then it will always be.”

Translating from Latin to Spanish and then from Spanish to English reduces speculation of how it would have read in English because Spanish to English is more straight forward, and Latin translates into Spanish quite easily because the words are similarly spelled and phonetically similar. This is not scientific but I am fluent in Spanish and English. Hope this helps.

ChavicoChavico
1
New contributor
Chavico is a new contributor to this site. Take care in asking for clarification, commenting, and answering. Check out our Code of Conduct.
2
Add a comment  |

Not the answer you're looking for? Browse other questions tagged translation-explanation or ask your own question.

8
Pyramus et Thisbe: did their parents forbid what they could not? Ovid, Metamorphoses IV.61
7
'idem hercle esset' meaning?
3
Having problem translating these two sentences
8
Do singular nouns connected by "and" require a plural verb? (Greek)
12
Is the Spanish translation of the "Exultet" chant literal?
5
What does "suscipies et enutries omnes" mean in Augustine?
9
How to translate these few lines? Met. 1.94–96
7
Why is the Latin title of "How the Grinch Stole Christmas" so verbose?
4
"Malo" in Motto Maelstrom
2
Ethics of Spinoza - Translation of "sit" and "satis"