In other words, why didn't visum itself shift to mean "opinion"? What does ad- contribute to this semantic shift?

Like modern French avis, advice originally meant ‘opinion’, literally ‘what seems to one to be the case’. In Latin, ‘seem’ was usually expressed by the passive of the verb vidēre ‘see’; thus, vīsum est, ‘it seems’ (literally ‘it is seen’). With the addition of the dative first person pronoun, one could express the notion of opinion: mihi vīsum est, ‘it seems to me’. It appears either that this was partially translated into Old French as ce m’est a vis, or that the past participle vīsum was nominalized in Latin, making possible such phrases as ad (meum) vīsum ‘in (my) view’; but either way it is certain that a(d)- became prefixed to vīs(um), producing a new word, a(d)vis, for ‘opinion’. It was originally borrowed into English without the d, but learned influence had restored the Latin spelling by the end of the 15th century. As to its meaning, ‘opinion’ was obsolete by the mid 17th century, but already by the late 14th century the present sense of ‘counsel’ was developing.
The verb advise [14] probably comes from Old French aviser, based on avis. 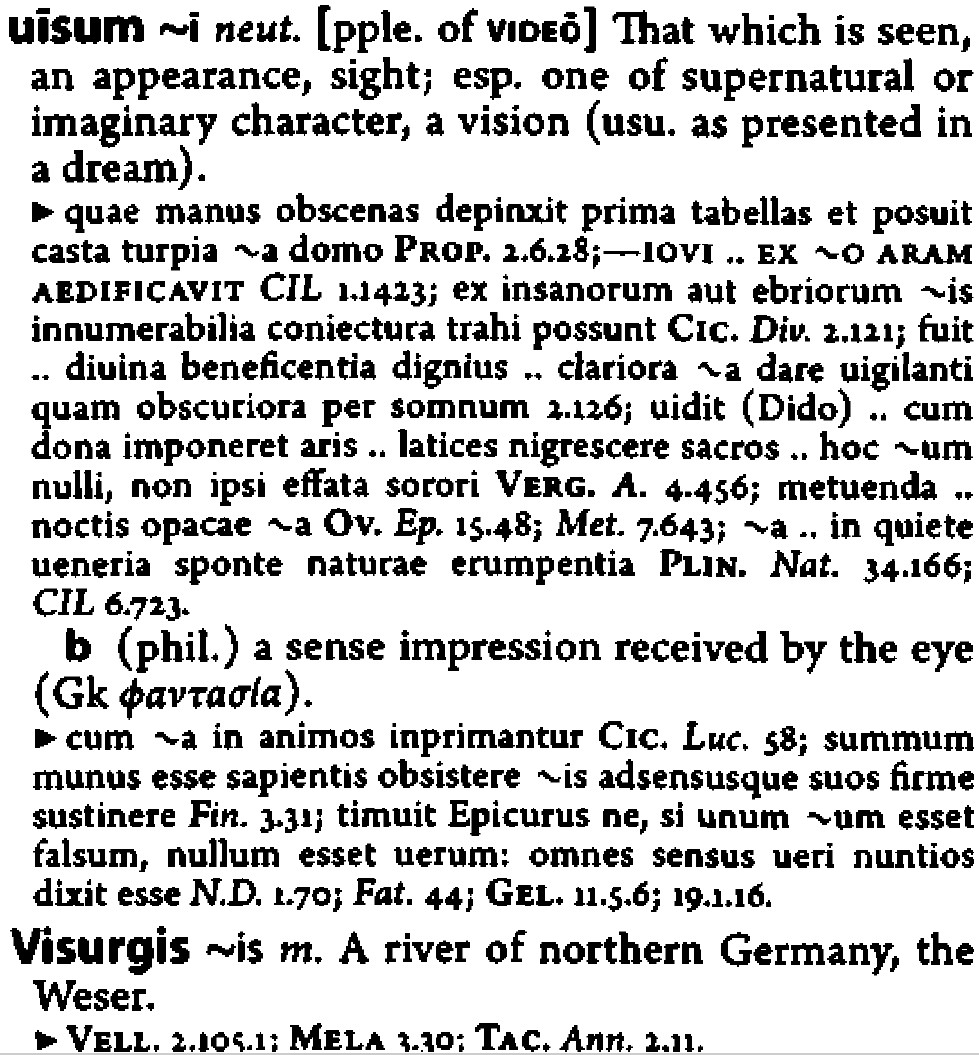 late 13c., auys "opinion," from Old French avis "opinion, view, judgment, idea" (13c.), from phrase ço m'est à vis "it seems to me," or from Vulgar Latin *mi est visum "in my view," ultimately from Latin visum, neuter past participle of videre "to see" (from PIE root *weid- "to see"). Meaning "opinion offered as worthy to be followed, counsel" is from late 14c.

So the ad- is actually not from Latin, but a hypercorrection back when English writers were adopting Latinate forms of words originally from French.1

9
Is the prefix "di-" more Latin-like than "bi-"?
2
What does the prefix 'ab-' mean in the Latin verb 'abundare'?
7
What is the meaning and origin of the "se-" prefix?
0
Has 'com-' been a causative prefix?
4
Could the prefix ex- mean 'without'?
5
What exactly does the prefix 'in-' signify, in 'impartire'?
4
How did "dis-" contribute to the meaning of "directus"?
5
Why is the prefix con- sometimes short, sometimes long?