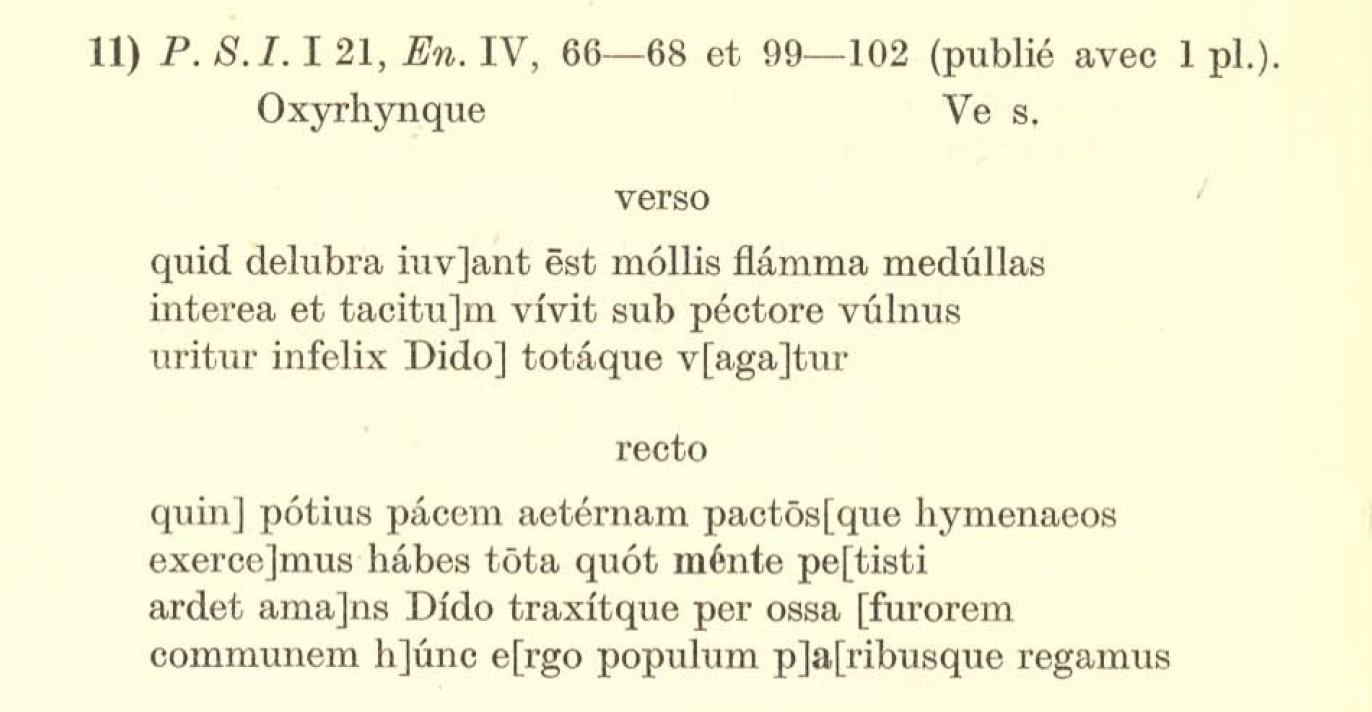 0
How do Latins distinguished short or long vowels?
9
How do I know where to place macrons?
11
Did the Romans ever distinguish long vowels in writing?
12
Roman uses of diacritical marks

14
When and where was the non-deponent form of verb "miror" used?
16
What is the first text considered Italian instead of Latin?
6
When did Latin mottoes first appear?
10
When did equus regain its first U?
6
About scribal abbreviations and diacritics in digitalized book titles
5
When transliterating from Latin to Greek, what kind of rho is used?
6
When/where was <FH> used for /f/?
6
The correct use of the breve in Latin
14
About capitalization "The first letter of a sentence in Latin is not capitalized"