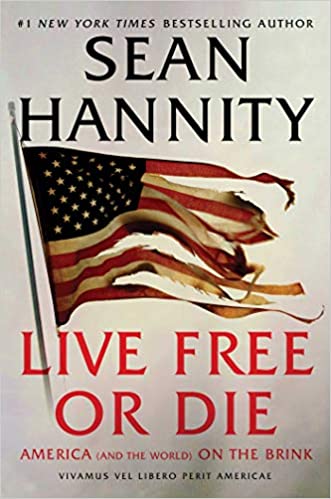 81
What is Google Translate good for?

2
What does "Pulchre vive, vehementer somina, ardenter ama" mean?
7
What does "Filiane" mean?
9
What does "Non procul abest" mean?