Could the prefix ex- mean 'without'?

Could the ex- signify 'without' in the OED below? Or did English misuse it in 1b below?

1. In Latin phrases (some of which are in English written as single words), as ex animo n., ex parte adj., extempore v., ex-voto n., etc.

b. With sense ‘without,’ ‘exclusive of’; esp. in phrase ex dividend (abbreviated ex div. or x.d.), used with reference to sales of stocks or shares to indicate that the dividend next to be paid is not included in the sale. So formerly ex interest (abbreviated ex int., ex in., x.i.); also ex new (ex n., x.n.), intimating that the right to an allotment of new shares or stock is not included in the sale. 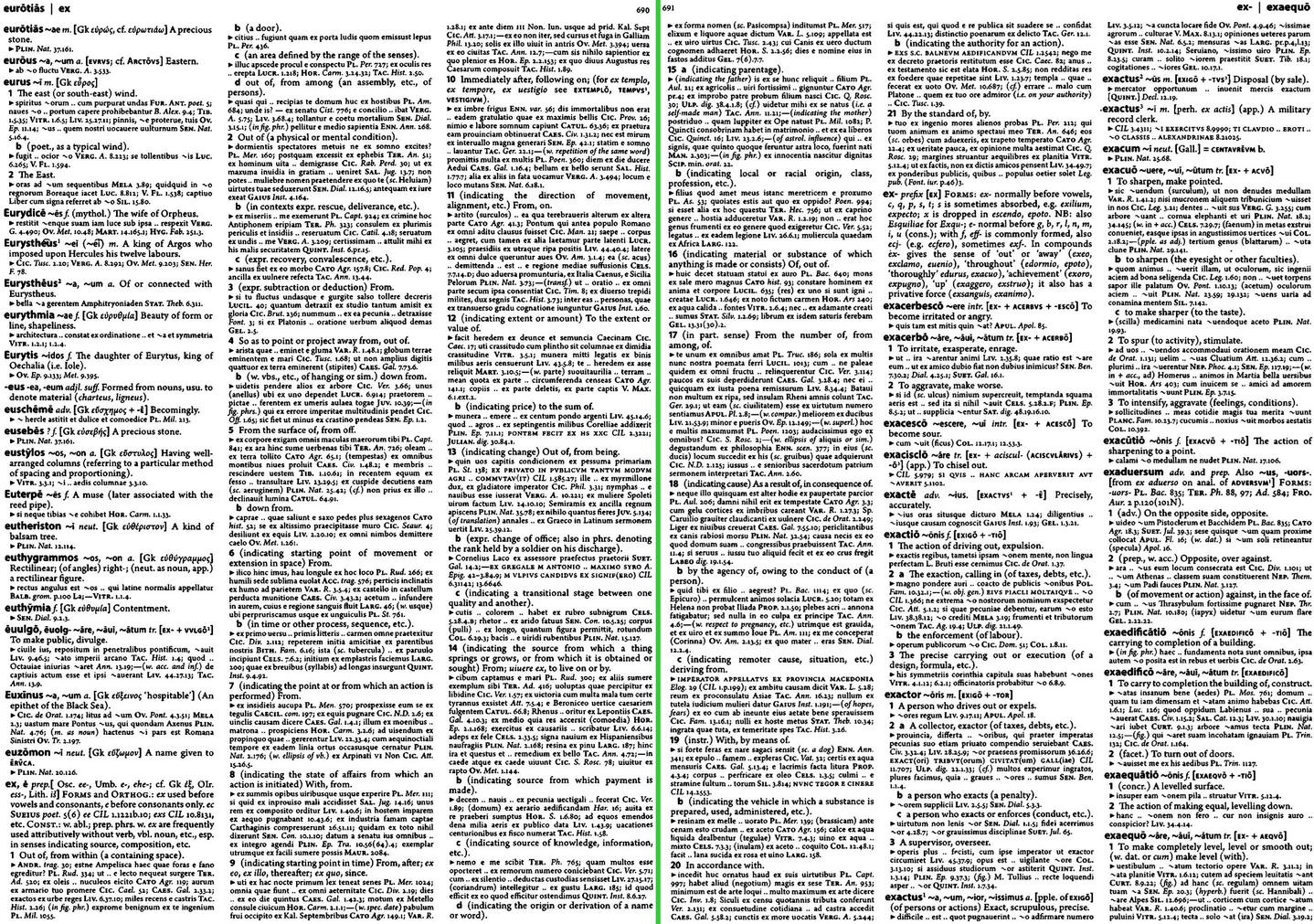 My research on 'ex-dividend date' spurred this question. 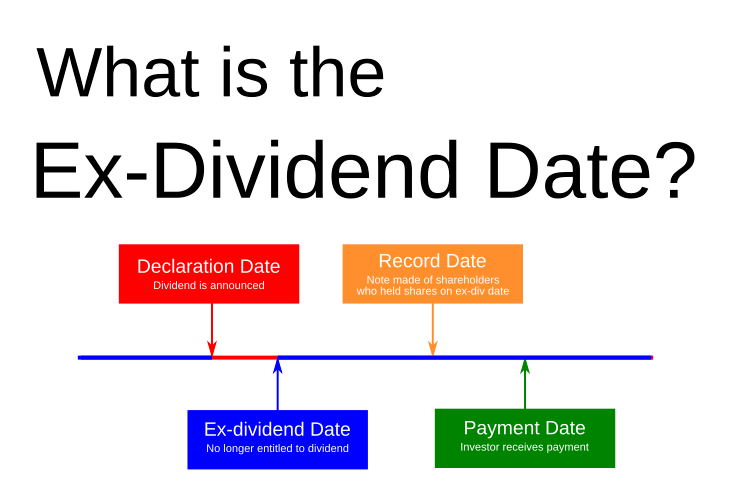 Under ex- (the prefix, not the preposition), it says at the very end:

Here "has privative force" should be read as "means 'without'". I see no mention of a similar meaning under the preposition.

I would construe the privative meaning of the prefix as coming from "from". The privative use of the prefix seems to refer to something being taken away, not never having had something. That is, exsanguis seems to be someone who has lost blood, not someone who never had blood; the prefix thus indicates loss rather than lack, at least primarily. There are probably deviations from this prototype, but further analysis of this point belongs in a separate question.

10
Prefix chaining in Latin verbs
9
Is the prefix "di-" more Latin-like than "bi-"?
2
What does the prefix 'ab-' mean in the Latin verb 'abundare'?
7
What is the meaning and origin of the "se-" prefix?
5
Could applying assimilation affect meaning?
1
Ad- instead of co- as a prefix for morphism
0
Has 'com-' been a causative prefix?
5
Does an ig- prefix mean there's an underlying g in the root?
5
What exactly does the prefix 'in-' signify, in 'impartire'?
1
Why did Latin prefix a(d)- to vis(um)?