Do epi- and para- befit the meanings of epitope and paratope? [closed]

Ask Question
Asked 3 months ago
Active 3 months ago
Viewed 77 times
-1
Closed. This question is off-topic. It is not currently accepting answers.

Want to improve this question? Update the question so it's on-topic for Latin Language Stack Exchange. 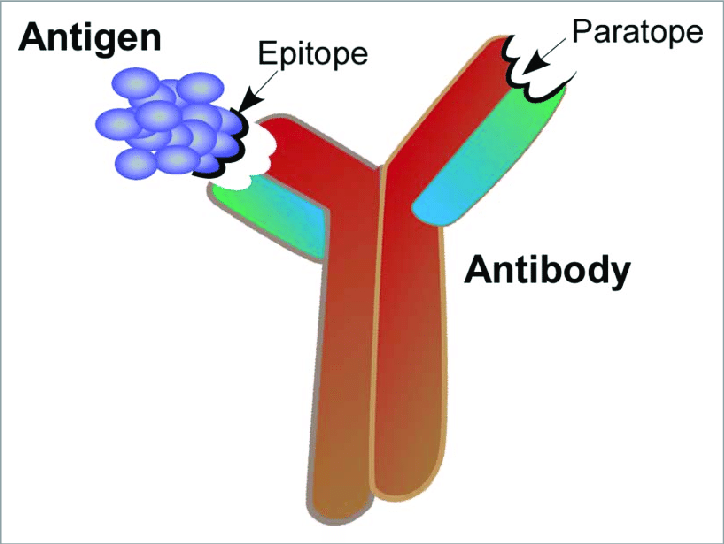 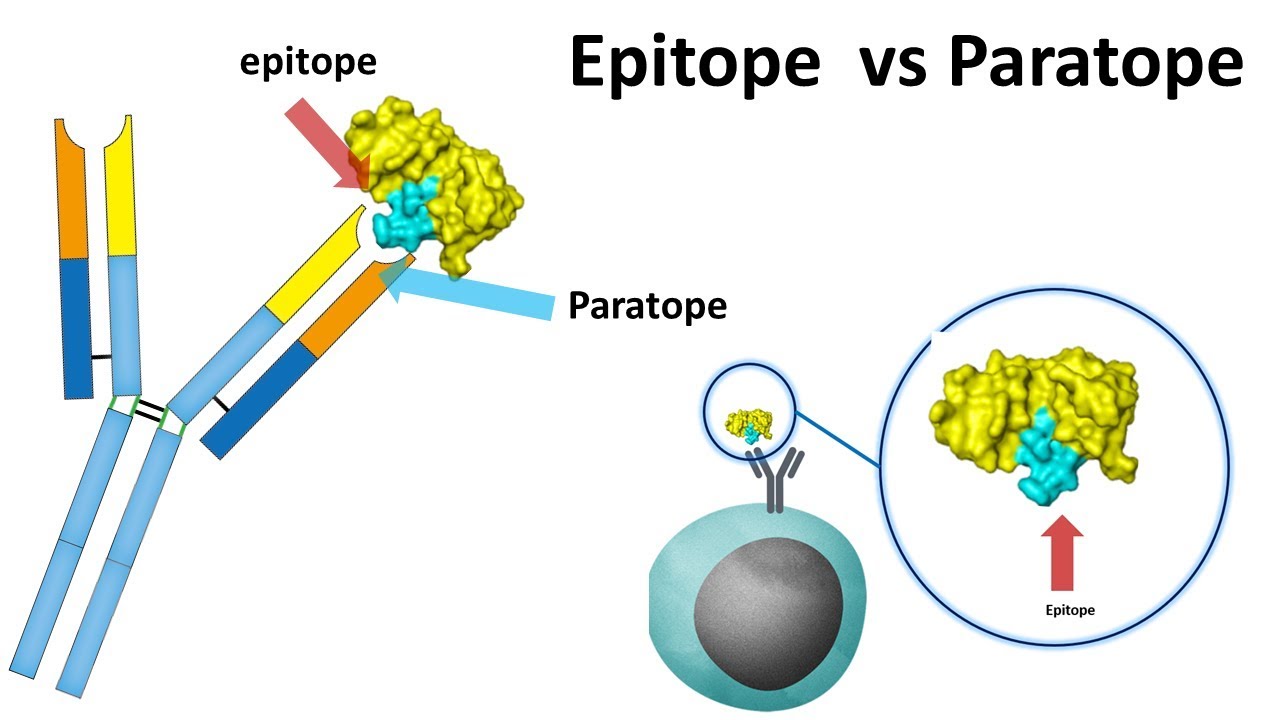 The word epitope was coined by Niels Kaj Jerne in 1960. He defined the term as:

It is the place on the surface of the antigen where the antibody binds, so the word epitope is appropriate for that purpose, considering that epi (ἐπι) means upon or on, and topos (τόπος) means place.

Jerne also coined the term paratope, which is commonly thought of as the complementary place on the antibody that binds to the epitope. Because of a structural similarity, the paratope has an affinity for the epitope and naturally goes with it. I'm trying to emphasize the idea of with (and complement), because para (παρα) means with or beside in Greek. So, again, the word paratope is appropriate.

You also asked why it couldn't go the other way, i.e., why couldn't the epitope have been called the peritope and vice versa.

However, when distinguishing between the elements of a mutual relationship, it's normal to choose one of them to serve as a reference, even if the choice is somewhat arbitrary. Besides that, it seems natural to choose the epitope as a reference, thus giving it priority. An analogy would be the way we speak of the pilot and copilot of a plane — one gets priority, and the other gets designated with a prefix which means with.

Not the answer you're looking for? Browse other questions tagged etymologia science or ask your own question.

6
What underlying semantic notions connect 'strēnuus' to stiffness and rigidity?
11
How did mundus come to mean both world and clean?
1
What semantic notions underlie ex/in-tēnsiō with the logical meanings of ex/in-tension?
7
Is there a connection between clivus and clinatus?
7
What is the meaning and origin of the “se-” prefix?
12
Does mentula (“penis”) derive from the same root as mens (“mind”), and if so why?
6
What does con- in “conceptus” mean? How does it relate to “a thing conceived”?