Can I conclude something about pronunciation from I/J and U/V variation?

I reread the inscription in this question about the abbreviation D. O. M. dated to 1749: 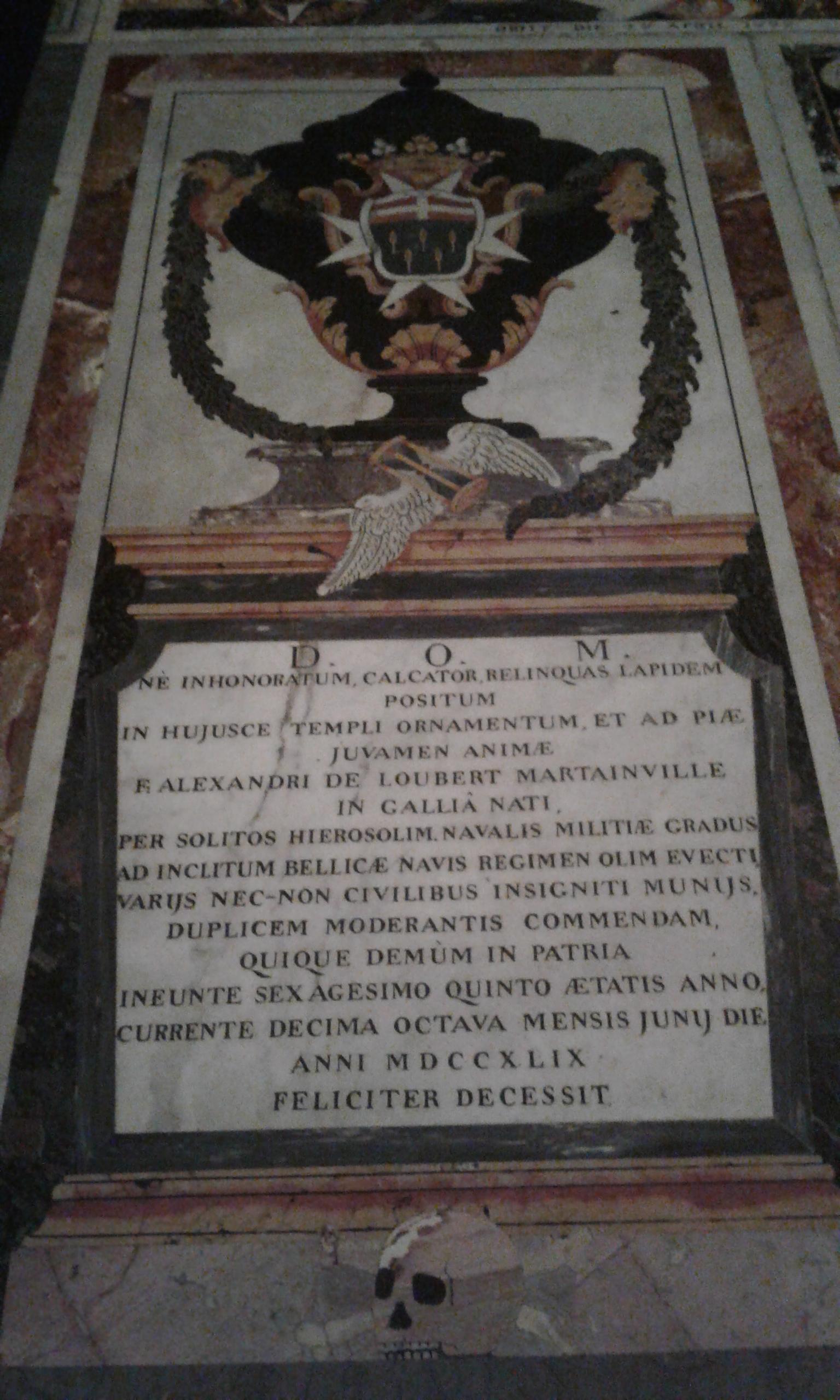 The variation between I and J caught my eye. It seems to me that:

U and V behave in a similar way: U is used in all vocalic positions, V in all consonantal ones. The only (perhaps) exception is that after Q we always have U.

The spelling choices seem very consistent, so I can't attribute this to chance. This seems to suggest that the U after Q is pronounced as a vowel, and the J in hujus, varijs, munijs, junij is pronounced as a consonant. Is this conclusion justified? All other make sense to me, but varijs, munijs, junij sound weird to me. Is it indeed a matter of spelling convention where no two consecutive Is can appear.

One of your conclusions is, I feel, justified: that the j in hujus is due to it being pronounced as a consonant/semivowel, since that was always the case. More than that: from Classical times (and actually earlier than that) almost all instances of consonantal i between vowels were geminated, since intervocalic short /j/ was lost at an earlier stage (e.g. PIE *tréyes > Proto-Italic *trēs; the exceptions are all compound words where the second part starts with /j/), so huius was /ˈhuj.jus/. This is still the case in Church Latin today (/ˈuj.jus/), so the only question to my mind isn't about j, but if the h is pronounced or not (presumably not).

ii being written as ij I wouldn't consider evidence of anything other than a desire to be easier to read. At least since the Middle Ages people have occasionally (and at points frequently) written the final i in Roman numerals ending in runs of them as j, and in, for example, Middle Dutch /iː/ came to be written <ij> rather than <ii> for aesthetic reasons as well. It's just a common ligature.

qu has always been an odd duck, but I see no reason to believe the u there suggests that that part of the sound came to be pronounced as a vowel so much as that it didn't become fricative like consonantal u in other positions; i.e. the normal state of affairs.

Not the answer you're looking for? Browse other questions tagged pronunciation new-latin spelling inscription or ask your own question.