According to what I'd previously learned, aspirated stop clusters in Ancient Greek only had a single aspiration, at the end of the whole cluster. The reason for writing χθών "earth", φθόγγος "sound" instead of *κθών, *πθόγγος was convention more than anything else.

Was this just a spelling convention? Or was there actually a difference in pronunciation between κθ and χθ? 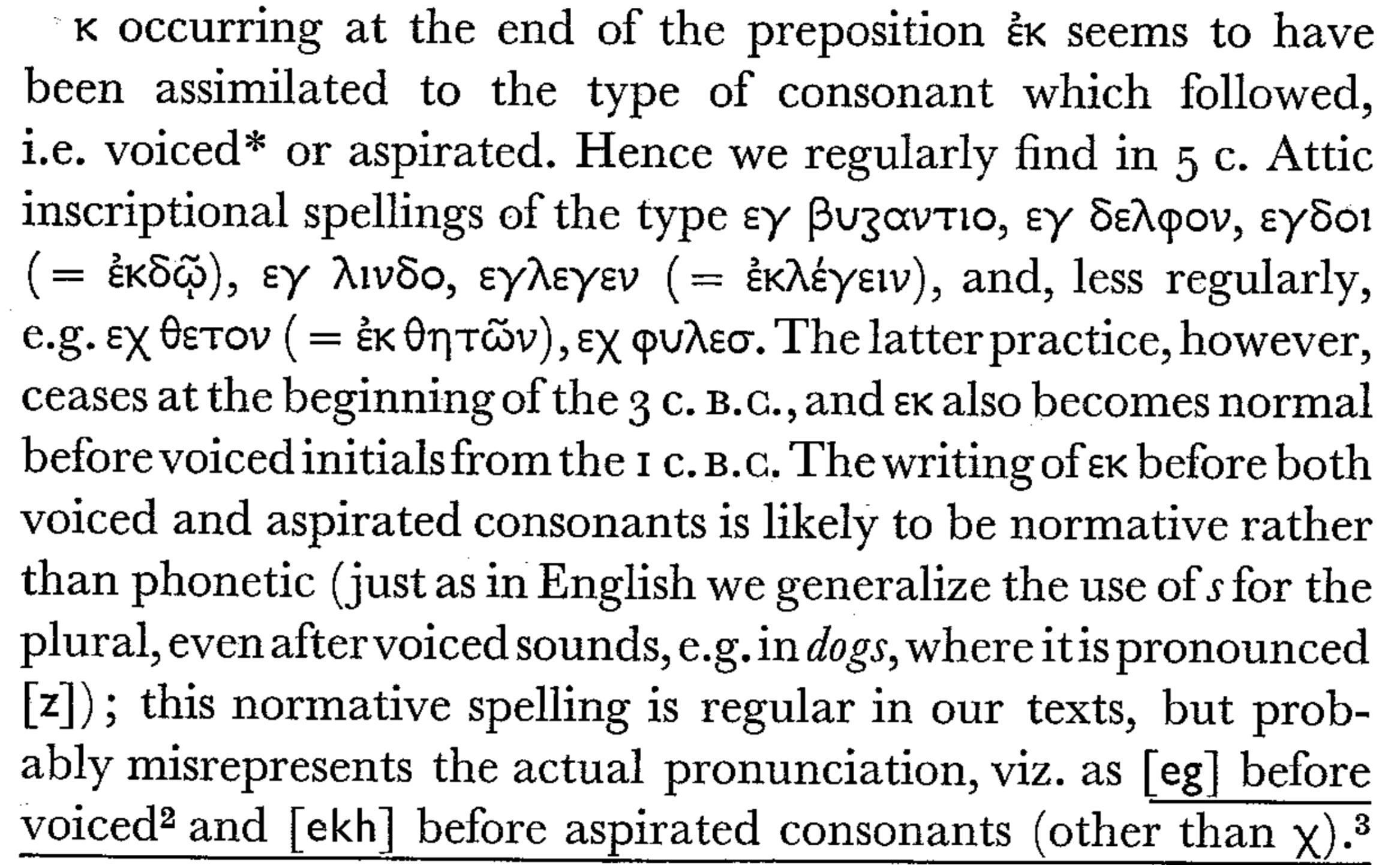 Allen and Sturtevant (Pronunciation of Greek and Latin) both argue, based on the rarity of misspellings of the type *κθών, that the first consonant in such clusters really was aspirated, i.e. this was not just a spelling convention.