Why are some of these names ending in -a and some in -ae?

Reading LLPSI, in PENSVM B of Capitula 2, there is this passage:

Are Aemiliae and Syrae the direct objects, thus they are conjugated that way?

The the word ancilla and the names Syra and Aemilia are declined (rather than conjugated) according to the first declension, as shown in the following chart from Allen and Greenough's Latin Grammar: 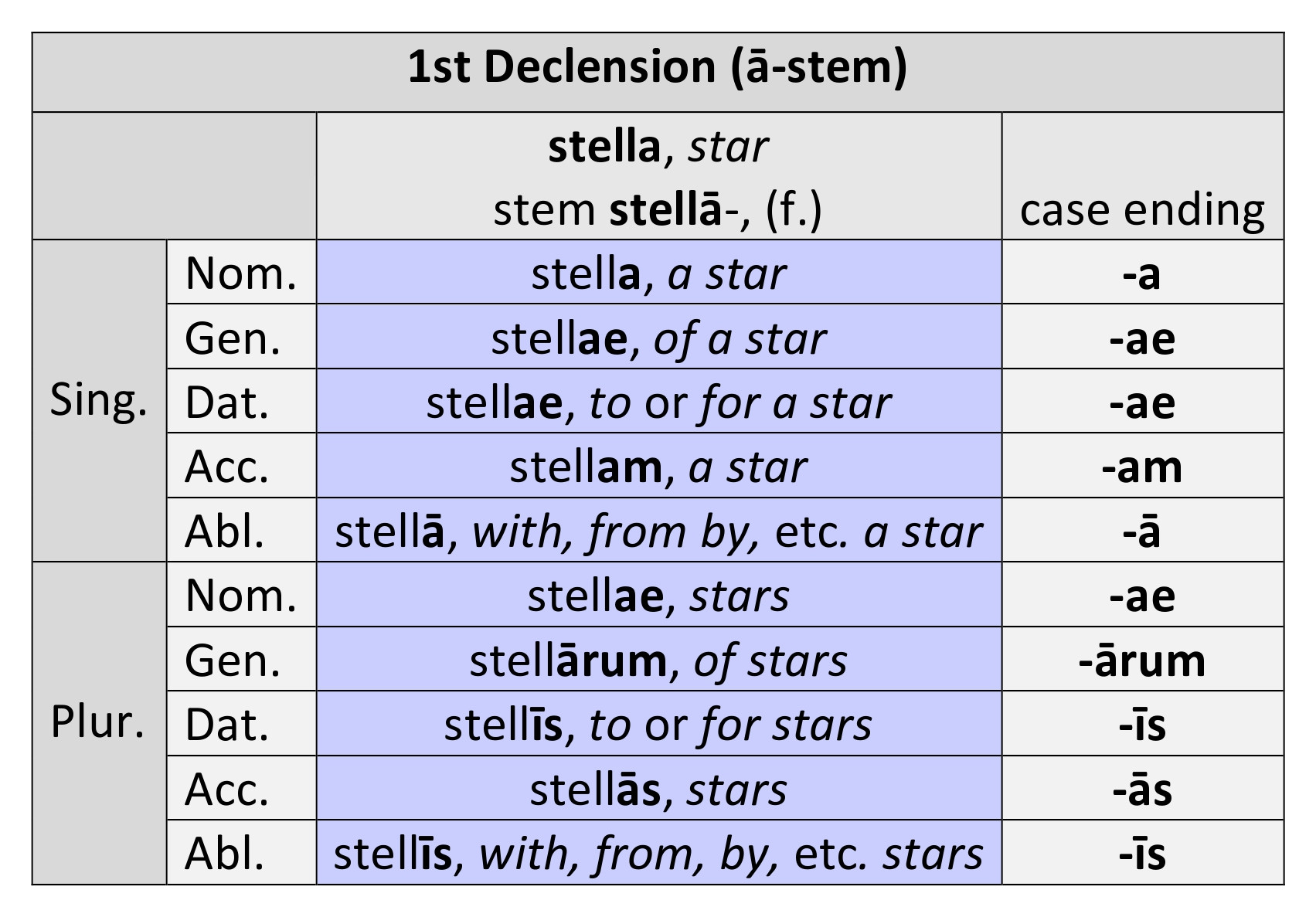 The different forms of the declensions indicate the function of the nouns in a sentence. They often do the work of what we do with prepositional phrases. Rather than the prepositional phrase of the star, the same idea can be expressed in Latin with a single word: stellae.

From the chart, you can see that the -a ending indicates the nominative singular. (It could also indicate the ablative singular, but that possibility is ruled out by the context.) The nominative singular is what's to be expected for the subject and predicate of sentences of the verb sum (or esse when indicated by the infinitive): 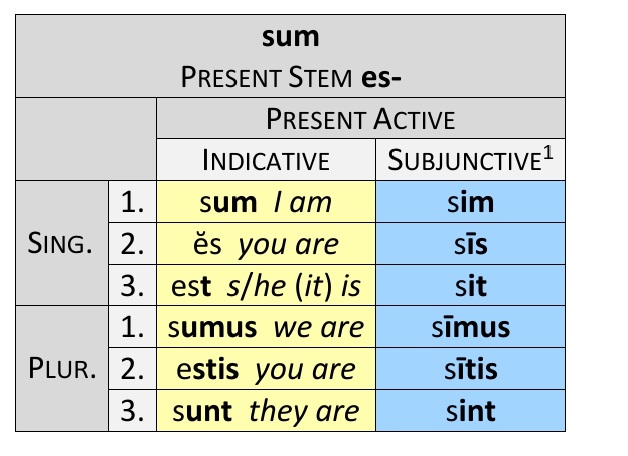 From that we can conclude that the sentences mean:

Syra is the servant of Aemilia. Aemilia is the mistress of Syra.

Of course, in English, that can be stated more simply by saying:

Sentences of the verb sum don't have direct objects (except perhaps in subordinate clauses). Rather, direct object follow transitive verbs. Any noun that serves as a direct object will appear in the accusative. Here's an example:

In this sentence librum is the direct object: Caesar loved the book. Because of that, librum appears in the accusative singular. Being of the second declension its ending is -um.

Not the answer you're looking for? Browse other questions tagged lingua-latina-per-se-illustrata or ask your own question.