The usual way to write nines in Roman numerals is IX and not VIIII. Curiously, with 900 it is common to see it written as MDCCCC, for example in the picture below (I first noticed it in my step-father’s diploma from Harvard). Nevertheless one also often sees MCM, for example in the opening credits of movies. What’s the difference, and why do so many choose the to me ugly MDCCCC? 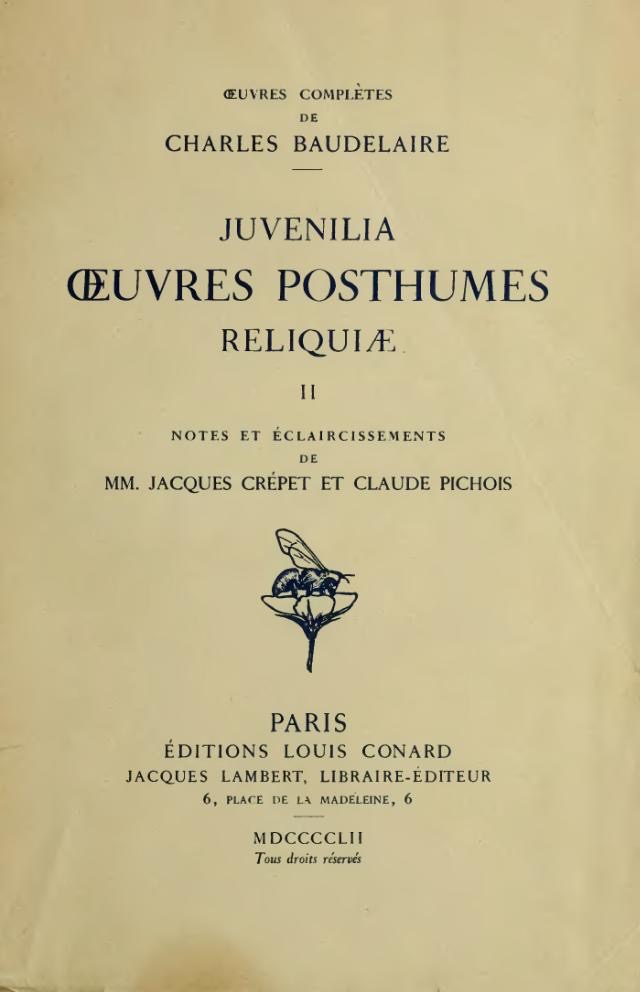 Here is a picture from The Inland Paper (volume 24) [that you can find here].

Since the paper was to be published in 1900, the editors were asked to provide their opinion on the writing of the number of that year in Roman numerals:

Here the difference is all a matter of economy, since both the notations are exceptionally allowed.

Now it is probably a matter of choice, or convenience. No one really knows the true reasons why the two writings became alternative to each other.

There's a similar problem on the writing of the Roman 4: IV or IIII? Some analog clocks prefer the second, and there are bunches of hypothesis and tales about the motives. We won't treat them, instead I leave to you this eloquent article!

People shorten things but the long form is always the most correct.

Not the answer you're looking for? Browse other questions tagged contemporary-latin or ask your own question.

43
Why is "ille" used in Winnie ille Pu and Hobbitus Ille?
7
What nuances distinguish statuó, cónstituó, and ínstituó?
5
What are the decimal and grouping marks in modern Latin?
8
Can someone translate this paragraph from the book "Proxima" for me? And is it grammatically correct?
5
"Escape from New York" movie - title and tagline translation check
2
Gradient Descent and Backpropagation in Latin
9
How do you say "online" and "offline" in Latin?