"No virtue in being a humankind" into Latin 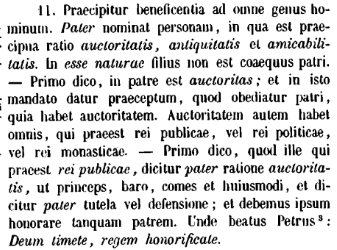 81
What is Google Translate good for?
3
How to render "in being [something]" like: "I'm not fickle in being fickle"
2
Is there any difference between "minime" and "minume"?

3
Virtue is the only Nobility
4
Translation into Latin: "for the love of music"
6
Latin translation for "Forwards, into a standardized world"
5
Translating "If the minimum wasn't good enough, it wouldn't be the minimum" into Latin
10
Translating "Father knows beer best" into Latin
2
Translating 'creative by nature' / 'naturally creative' into latin
3
How do you translate "The lunatic is on the grass" into Latin
5
What is "I am not the only conscious being" translated into Latin?