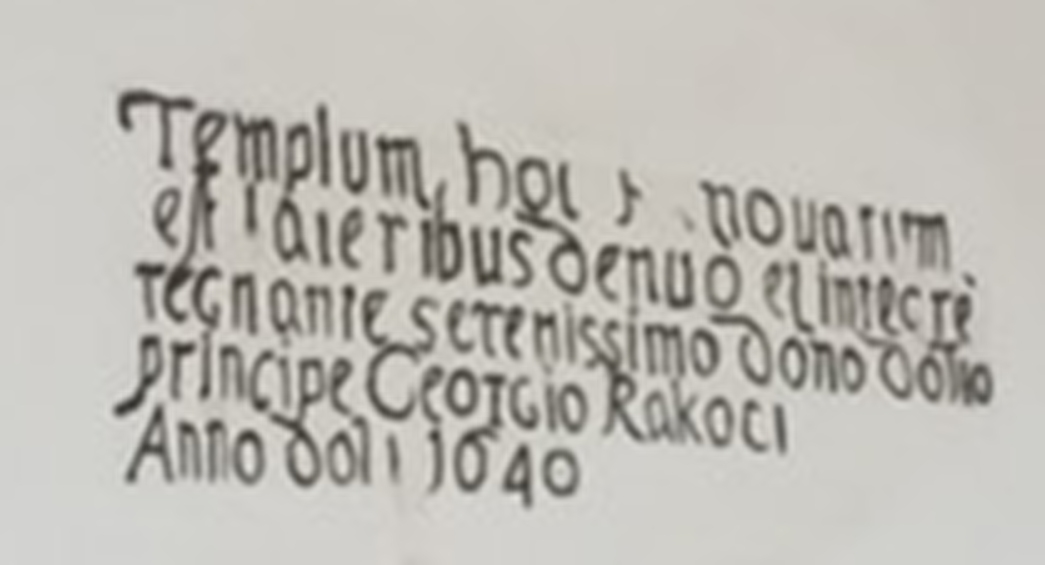 6
What does the clause “quae suae salvationis causa exstitit” mean?
6
Am I grasping this gerund correctly? and also the talem…qualem pair?
6
Uncommon latin year inscription
6
What does D.D.P. mean in this inscription? (see image)
4
Need help translating a 16th century inscription
8
What is this letter?
6
What do “KAL.” and “A.S.” stand for in this inscription?
4
Can anyone translate this old headstone from Germany?
5
The Purpose of “Natu”
2
How do I translate this phrase?