How did 'folding' semantically shift to mean 'repeat'?

replicare "to repeat, reply," literally "to fold back,"

What notions underlie folding and repeating?

p 1785 on Oxford Latin Dictionary (2012 2 ed) doesn't expound the semantic shift. I marked the entry with a red line. 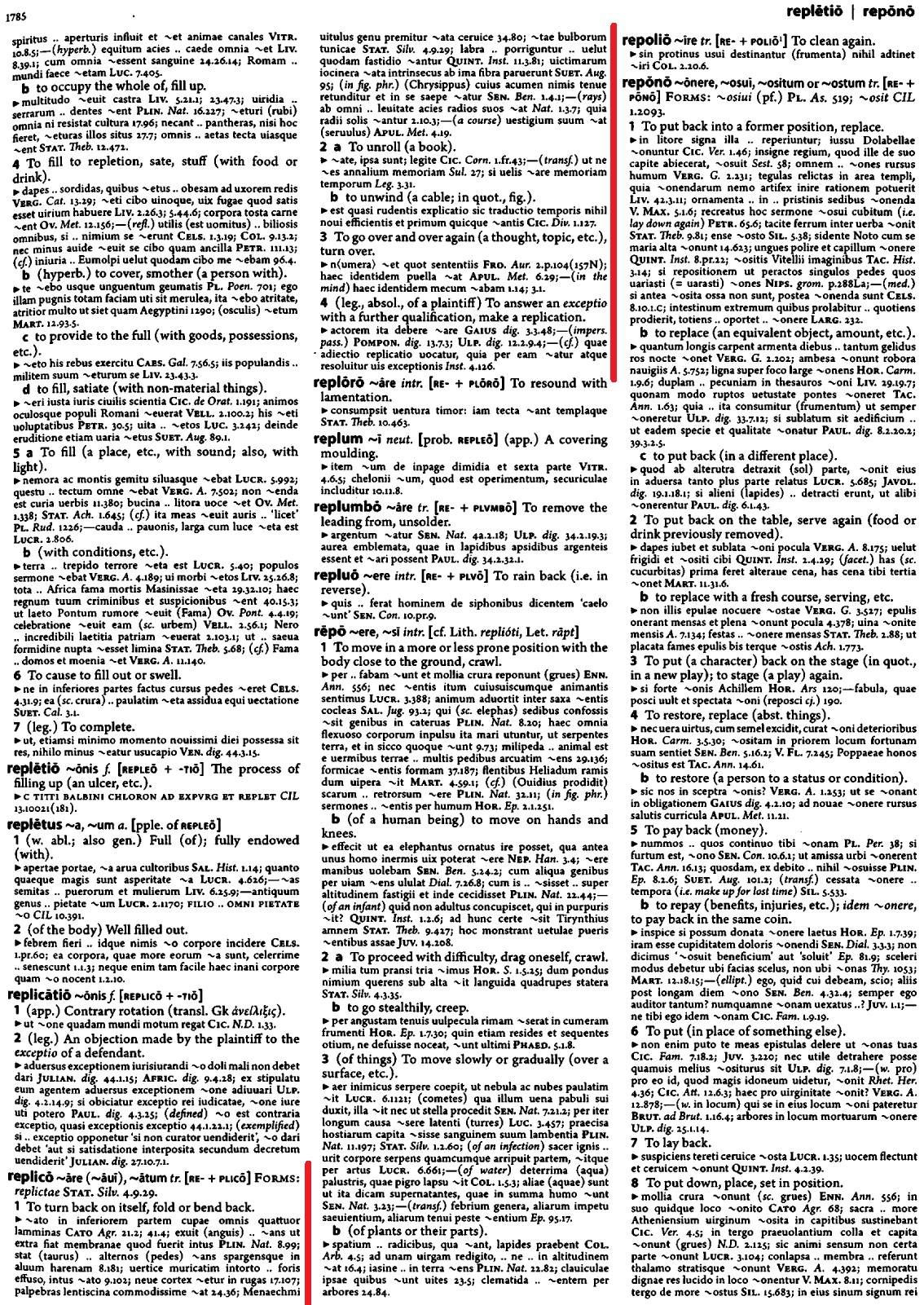 As it often happens, that concept could be used figuratively: "to roll something over in the mind". As rolling or folding an object or substance, such as a scroll, a braid, a toga, involves spending some time touching it and being able to inspect it from multiple angles, the figurative sense flows into "reflect upon [an idea]". (Cf. re-flecto "to bend back, turn back".) Re- suggests going over it again, so the sense of repetition lies in that praefix. When you reflect upon an idea, you think about it again and again; it's not just one simple act of thinking. Perhaps re- had a double effect: perhaps the step from "reflect on" to "repeat (in the mind)" was owing to the subconscious' taking the sense of repetition from re- into account a second time. Or perhaps it makes sense as a reinterpretation without duplicity. At any rate, the sense of repeat developed post-classically, so after the other senses, according to Lewis & Short.

As to replying, that originates in late juridical Latin (Lewis & Short). A reply means saying something back to the original utterance, so I think it is logical for that sense to be expressed by re- as well. As to why folding (back) came to mean uttering (back), I imagine the figurative sense "to roll something over in the mind" was expanded to rolling something over in a conversation, inspecting it by talking about it.

The full entry on replico from Lewis & Short:

2
How did 'folding' semantically shift to mean 'reply'?