What is a “robot” in Latin?

I read in Wikipedia the word robotum and robotor. Also, there is automaton, and androides. I don't see such a word in the [short online version of the] Lexicon Recentis Latinatis by the Vatican (which is, after all, the only State where Latin is the official language).

There is a debate about what is a robot. I guess I am particularly asking about mobile machines, even if they don't have a human shape: 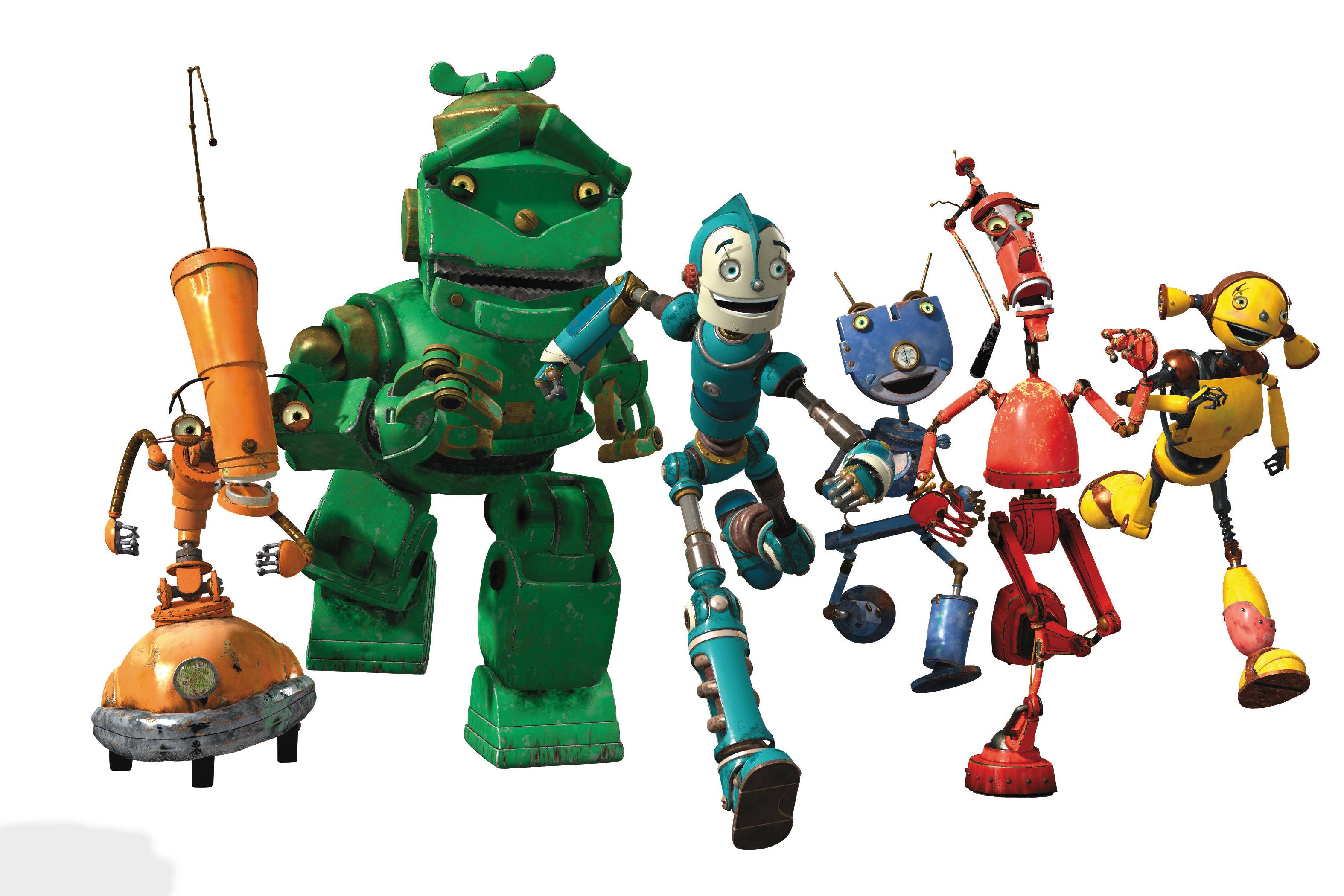 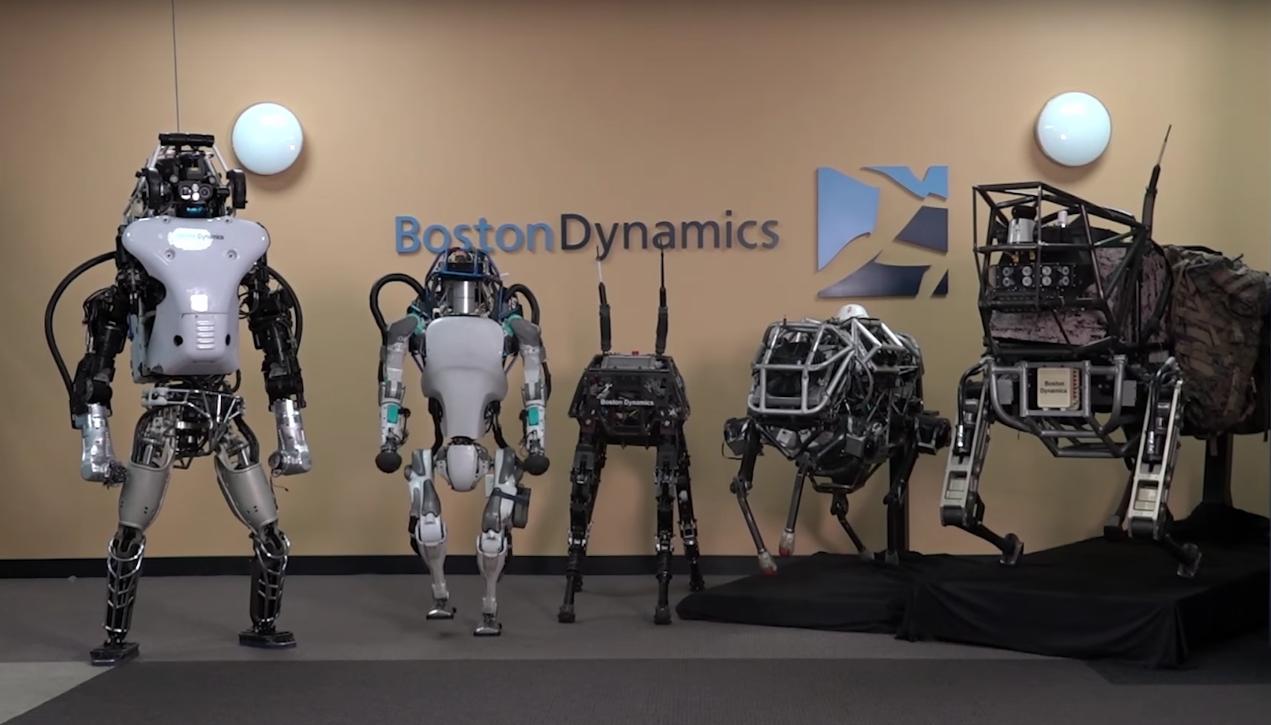 The key question is: what's the closest word Classical Latin (Greek?) would have used for them? We can then move forward and ask about mediaeval Latin and then to neo-Latin. Sure the answers are different between them.

What's the closest word Classical Latin (Greek?) would have used for mobile machines, even if they don't have a human shape?

(NB: this answer is adapted slightly from another answer I gave here)

I think perhaps automaton or automatum.

I’m not aware of any Roman writings on robots as such, whereas the Greeks wrote surprisingly frequently about robot-like beings.

An example of its use in a compound form is αὐτοματοποιητικά / automatopoietika - the title of a section of Philo of Byzantium's (also known as Philo Mechanicus, fl. ca. 250 BC) engineering manual, dealing with the construction of mechanical toys and diversions.

Therefore, I think the nominalised Greek adjective automata is broad enough to encompass a variety of mechanical "mobile machines", human-shaped or not.

Clearly adopted from Greek, automatum does actually appear in Latin works, although very rarely. In Petronius, it does seem to refer to an automaton or at least a clockwork toy of some sort:

ne per parietem automatum aliquod exiret / lest some automaton leap out of the wall (Satyricon, 54)

In Suetonius, however, it seems to be more of an ordinary mechanical device, not intended to look or act like a human but nevertheless to work under its own power:

si automatum ... parum cessisset / if a device ... had worked insufficiently (Lives of the Caesars: Claudius, 5.34)

The word was invented by Karel Capek's brother in 1920 and used in his novel (in Czech), of which the title is translated into English as 'Rossum's Universal Robots'. It suggests (forced) labour robota and related words in Slavic languages (e.g. Russian robotnik, 'worker').

The Romans adopted plenty of foreign words quite without shame, for simple expediency, not just from Greek, but from other and quite different languages, and you could justifiably do the same here. Why not avoid all argument about a suitable classical root, and acknowledge its origin by simply adopting the word directly into Latin? I suggest as a 3rd declension neuter, but you might like to give it a more typical ending, perhaps as robotal, and decline it like animal.

Not the answer you're looking for? Browse other questions tagged classical-latin medieval-latin technologia neologism or ask your own question.

8
Latin prefix to describe the wiping out of robots

10
What is “user account” in Latin?
7
What is information technology in Latin?
7
“Desinat in piscem” in Horace's Ars Poetica: morphology or looks or what exactly?
8
Latin prefix to describe the wiping out of robots
8
Hypocorism/diminutive name forms in Roman antiquity/Latin?
1
What is chat in Latin?
11
what does “less correctly” mean in the Lewis & Short?
7
Longest Text in Latin
3
What should we call a laptop?
5
Latinisation of a surname. Seeking advice from expert Latinists