In memoriam: why not "in memoria"?

Consider this usual example of Latin+English: 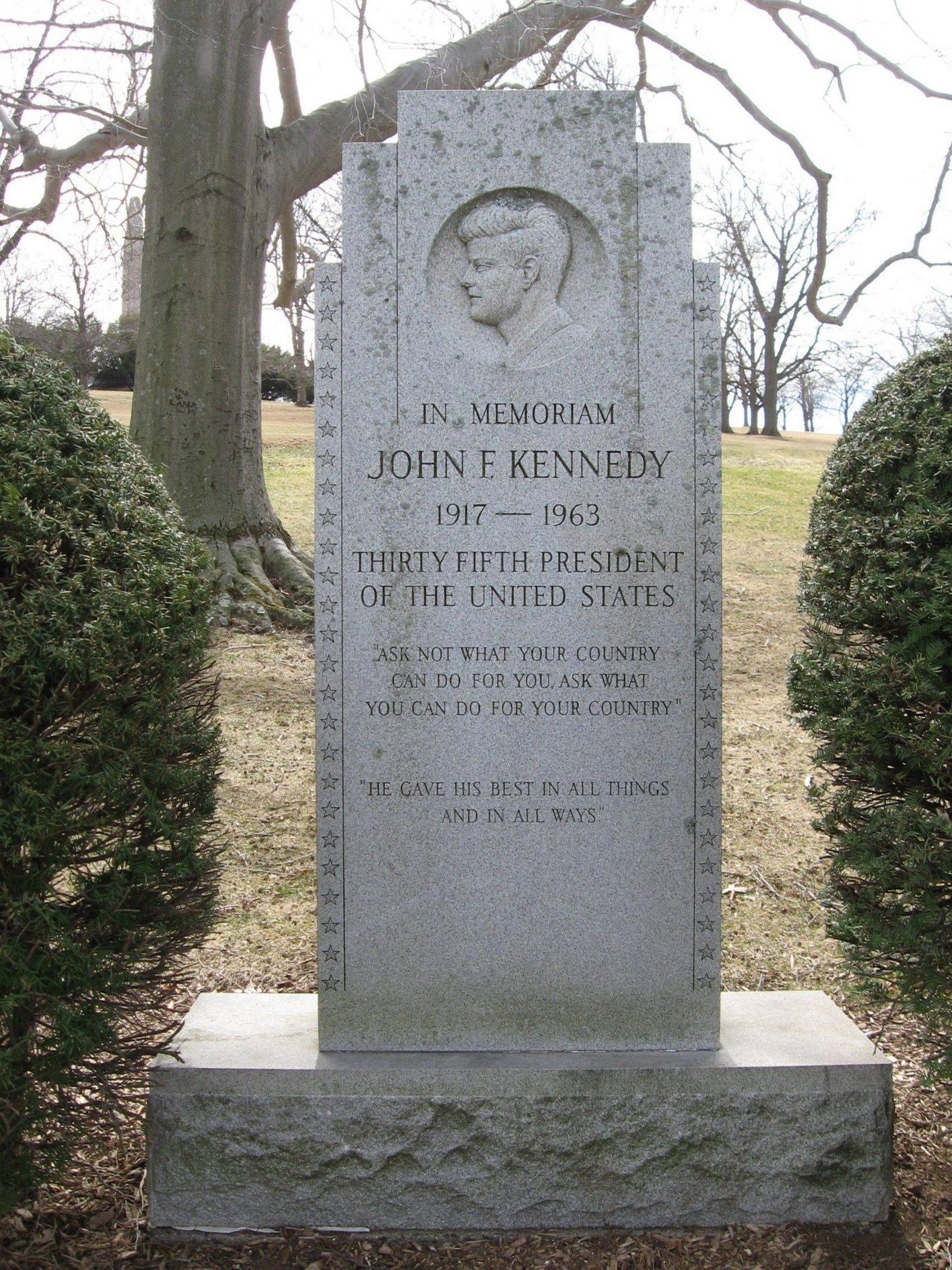 As Wiktionary states, in memoriam literally means "into memory" (memoriam is in accusative case). However, as Wiktionary (above) and Wikipedia state, the phrase is used to mean "in [the] memory [of]". In effect, it seems odd to say "Into the memory, John F. Kennedy, ...".

On that note, would a more appropriate use of Latin be the ablative, in memoria? The latter could also be understood as "to the memory of", which also makes sense in this context, I think.

In fact, did genuine Latin speakers (e.g. Roman, mediaeval period, Church) use "in memoriam" for graves? When it comes to inscriptions fully in Latin, I've usually seen the formula memoriae sacrum (M.S.), which means "Sacred to the memory [of]". Example: 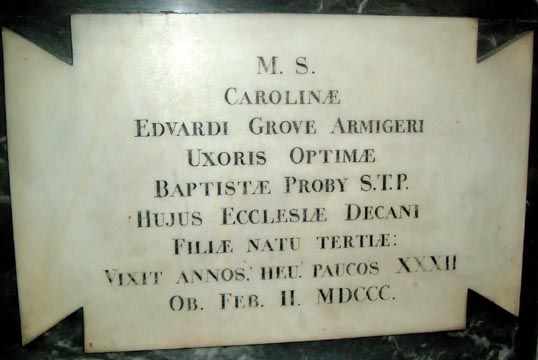 Is thus in memoriam a misuse of Latin by not native-Latin speakers?

As L&S put it, in their classic textwall style (entry for in, II.C.2):

In other words, in + accusative can indicate the purpose or goal of an action, when that purpose or goal is a single noun (as opposed to a whole phrase, which takes ut). In this case, the goal is remembrance (memoria) of the deceased.

This construction is used to similar effect in one of the most famous Bible passages, Luke 22:19 (emphasis mine):

And when Jesus had taken the bread, he gave thanks, and broke it, and gave it to them, saying: This is my body, which is given for you: do this in remembrance of me.

The same construction is found in the Greek here, using εἰς ("into") with the accusative to indicate purpose or goal. I'm not sure if the Greek usage influenced the Latin one or not, though that might make an excellent question of its own!

Not the answer you're looking for? Browse other questions tagged vocabulary preposition inscription ablative accusative or ask your own question.

3
Translation of "Always loved, always remembered, always in our hearts"

15
Why did Medieval Latin use "ad" with the accusative instead of just using the dative?
7
Why is it πῶς and not ὅπως? (Greek)
17
How do we know that Italian words come from accusatives, not ablatives?
5
Why is an accusative mode needed?
6
Why is the accusative not used in Judges 5:23?
7
Why would the prae­po­si­tion "per" ᴇᴠᴇʀ take an ab­la­tive in­stead of an ac­cu­sa­tive com­ple­ment?
5
Why is "mecum" backwards?
4
Why is it to say 'paucis post diebus'?
8
Why is that which is spoken of expressed as in + ablative?