How does drawing circles with a compass explain the etymology of 'universe'?

I don't understand the imagery in the quote below that I bolded:

The centerpiece of his research is the etymology or origin of the word “catholic.” While we do commonly use it to mean “universal,” Ong points out that the Latin or Roman Church (as distinct from the Orthodox or Eastern Church) had a word for universal in Latin — universalis. Ong asked:

Ong explains that it has a theological and practical significance. The origin of “universal” in Latin likely comes from the two root-words unum (meaning “one”) and vertere (meaning “turn”). The image it evokes is something like an architect’s compass, which is used to make a circle around “one” central point.

Latin universum "all things, everybody, all people, the whole world," noun use of neuter of adjective universus "all together, all in one, whole, entire, relating to all,"
literally "turned into one," from unus "one" (from PIE root *oi-no- "one, unique") + versus,
past participle of vertere "to turn, turn back, be turned; convert, transform, translate; be changed"
(from PIE root *wer- (2) "to turn, bend").

First, let me make sure that there is no confusion of terminology. When they write "an architect’s compass", they do not mean this: 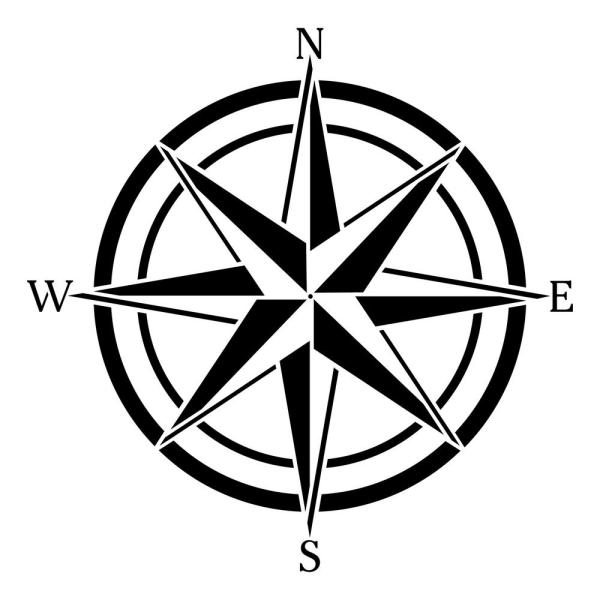 Instead, the mean this: 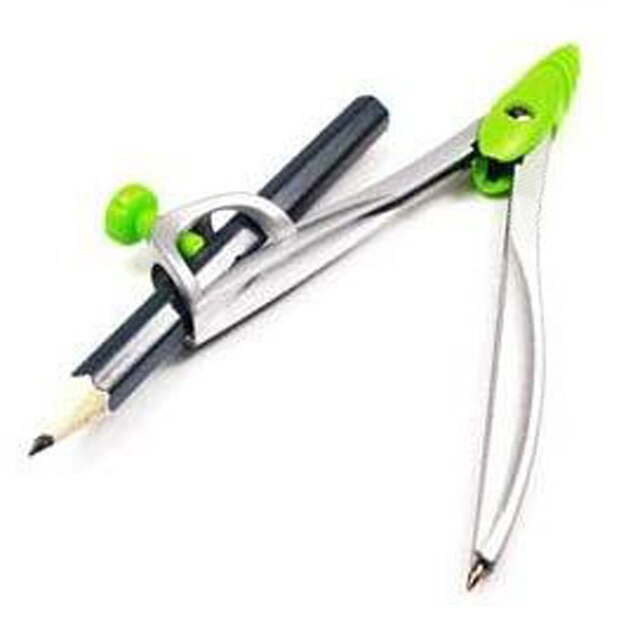 That is, here "compass" means a tool for drawing circles, not one for finding directions.

The image it evokes is something like an architect’s compass, which is used to make a circle around “one” central point.

It does not evoke that image in me. The image I get is separate entities being converted into a single large entity, much like in the US motto e pluribus unum. This image of drawing circles is a case of analysis taken too far from what is actually supported. The circle drawing thing can be a helpful mental image in describing the meaning, but one should be careful not to treat it as the meaning of universum or words derived thereof.

It's important to remember that vertere doesn't only mean a literal rotation: the Romans used the word to mean "change", too, just like English-speakers talk about something "turning bad", or "turning into" something else. In fact, the Latin word is at the root of English "convert", "subvert", and "revert", all of which derive from the metaphorical meaning instead of the literal one.

So in this case, I think the metaphor of a compass makes sense (you rotate a compass to draw a circle)—but it's not particularly relevant to the meaning of universus. Instead, I would think about a large collection of disparate objects, which have been turned (versus) into a single collective entity (unus).

Not the answer you're looking for? Browse other questions tagged etymology or ask your own question.