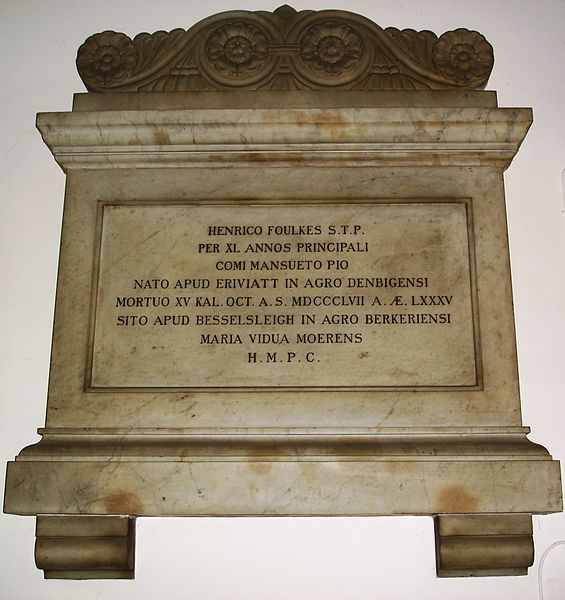 inscription calendarium
Share
Improve this question
asked May 9 '19 at 13:42

20
How do you write dates in Latin?