Is Cola "probably the best-known" Latin word in the world? If not, which might it be? 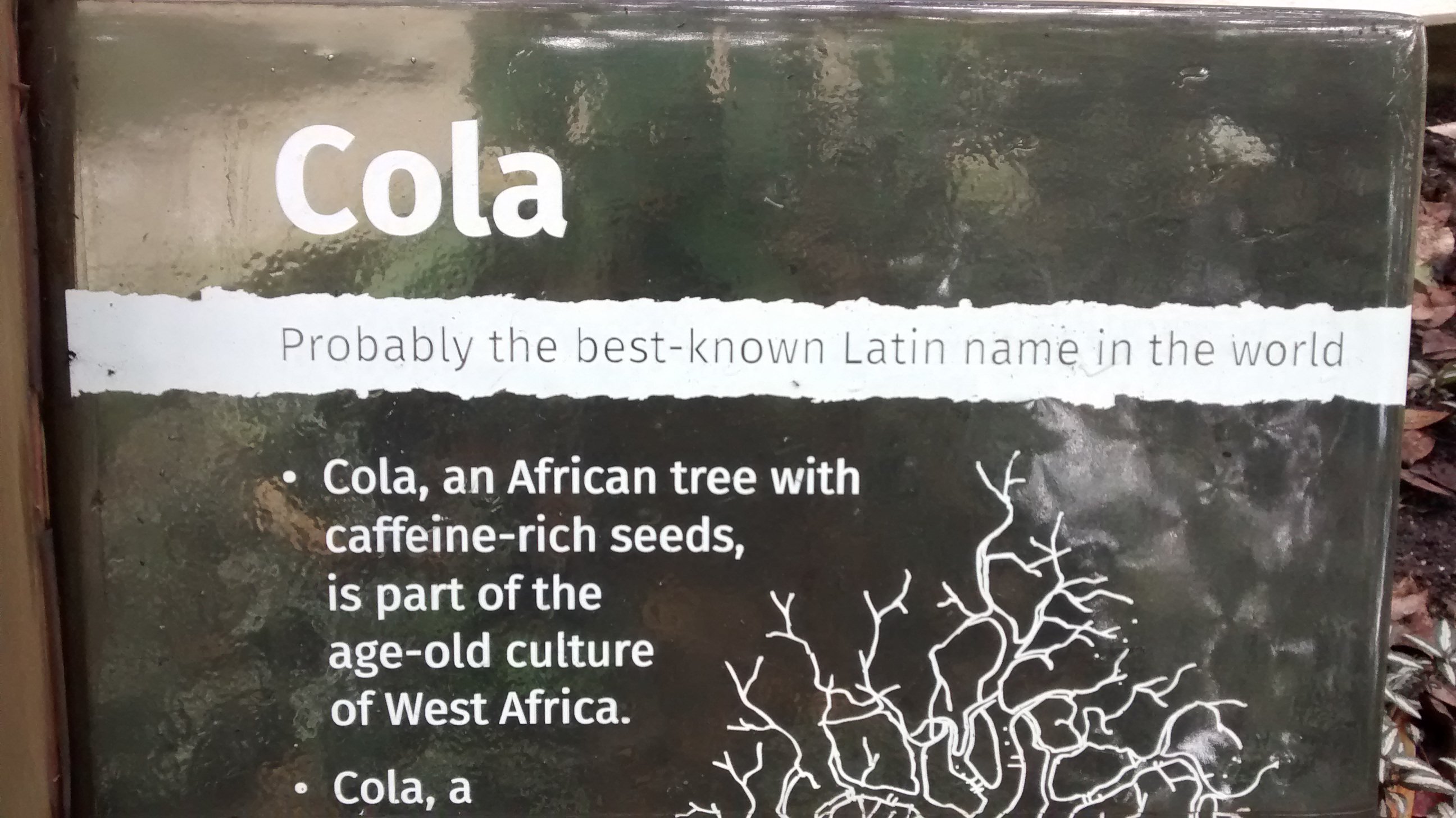 17
The Latin word “Have” rather than “Ave” as a translation of the Greek word Χαῖρε?
18
Examples of species whose Latin and scientific names are different